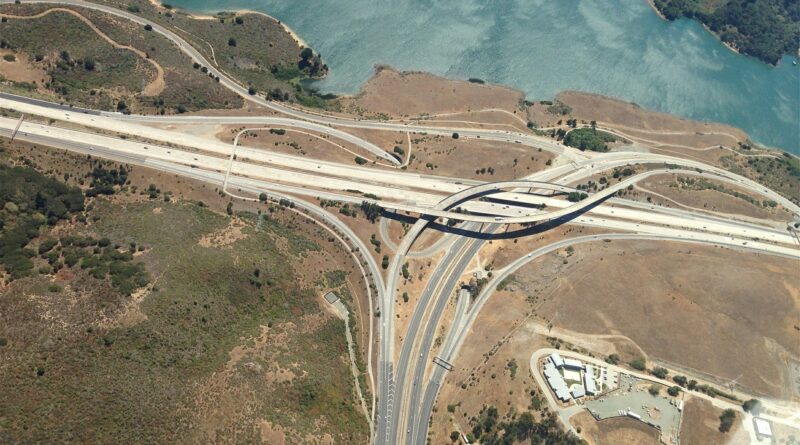 While President Biden and members of the GOP continue to negotiate toward a bipartisan infrastructure deal, House Democrats have proposed their own infrastructure plan called the INVEST in America Act.

According to an article by Grace Segers for CBS News, the proposal “would address parts of President Biden’s American Jobs Plan.”

The INVEST in America Act was announced by House Transportation and Infrastructure Committee Chair Peter DeFazio. It would cost a total of $547 billion over the next five years and would tackle some portions of the American Jobs Plan that are able to be addressed by said committee.

“The bill…would dedicate $343 billion to roads, bridges and safety; $109 billion to public transit systems; and $95 billion to passenger and freight rail,” according to the CBS News article by Segers. “DeFazio called the legislation a “once-in-a-generation opportunity to move our transportation planning out of the 1950s and toward our clean energy future.”

The legislation is set to be marked up by the committee next week. 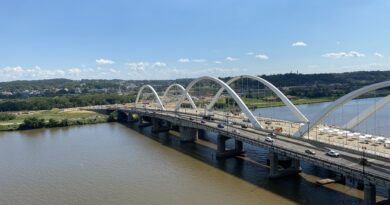 Bridge of the Year: 2021 Brings Completion of D.C.’s Biggest Project 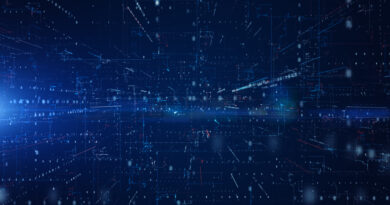 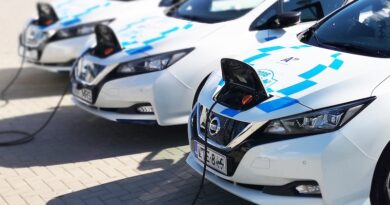