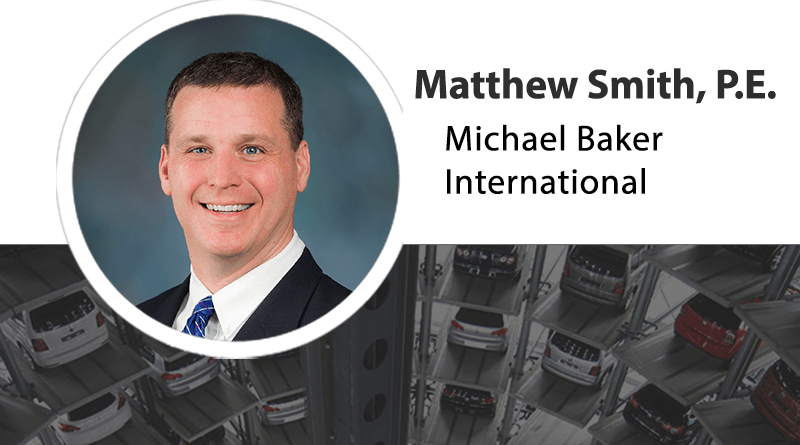 2017 served as a transformative year for intelligent transportation
By Matthew Smith, P.E.

All around us, transportation and the supporting infrastructure are changing rapidly. These innovations represent an emerging, technology-driven approach to traffic management—with profound current and future implications—fueled by the United States’ burgeoning emphasis on creating a smart transportation system that’s safer, more efficient, less expensive and largely automated.

As the technology has matured, there’s an increased interest in collaboration between federal and state infrastructure agencies, technology firms and auto makers to integrate sophisticated computer and control technologies to create connected cars that communicate with infrastructure, devices, networks and services outside the vehicle.

2017 served as a transformative year for intelligent transportation as the work of Google, Uber the automobile industry and technology companies captured everyone’s attention, and the U.S. Department of Transportation (DOT) increased its emphasis on integrating these systems into larger infrastructure improvement initiatives.

Although the technology is still in its nascent stages, over the past year, we have seen significant investment across the country to provide planning, policy or deployment services on some significant connected-vehicle projects and initiatives. Forward-thinking states—including Arizona, Florida, Michigan, Ohio and Pennsylvania, among others—have earmarking funds in the mid-seven figures and above, specifically for smart infrastructure.

One of the most ambitious connected-and-automated-vehicle initiatives is a joint project of transportation agencies in Michigan, Ohio and Pennsylvania called the “Smart Belt Coalition.” The group brings together leaders in the field to support research, testing, policy, funding and deployment that could lead to shared, consistent policies and programs across state lines. Initially, the coalition intends to focus on technology applications in work zones, incident management and an innovative concept called “platooning,” where moving vehicles are linked by automated functions to enable a seamless system across state lines. The fuel savings could be huge, and it can benefit truck drivers as well.

The coalition also hopes to develop uniform standards for automated vehicles since it is infeasible for manufacturers to develop vehicles 50 different ways to account for the approach each state takes.

Additionally, in Pennsylvania’s capital city of Harrisburg, the Pennsylvania Department of Transportation (PennDOT) is working on a pilot program in which Carnegie Mellon University’s automated Cadillac SRX received information from the infrastructure, namely traffic signals. This is one of the first connected/automated vehicle test beds in the nation. The test bed spans eight intersections and broadcasts information about each signal’s phase and timing information via dedicated short-range communications (DSRC).

On the other side of the country in Phoenix, Ariz., the Arizona Department of Transportation (ADOT) undertook one of the most ambitious intelligent infrastructure projects. Confused or impaired drivers along Interstate 17 had become a serious menace to other motorists over time, as many of them would enter exit ramps and drive the wrong way on major highways there. The problem had become so severe that ADOT funded a study of wrong-way driving on I-17 from 2004-2014. The study showed that the metro Phoenix portion of I-17 had the highest rates of overall confirmed wrong-way crashes and fatal wrong-way crashes per mile among urban divided highways in the state. To address that hazard, ADOT has begun implementing an innovative wrong-way detection system along a 15-mile stretch of I-17.

The system uses thermal cameras to create a sophisticated alert system that automatically detects, signals and tracks wrong-way motorists, while alerting right-way motorists of any approaching hazards. Using integrated technologies, the traffic signals can ramp meter cycle-length changes to hold vehicles from entering a highway with a wrong-way motorist.

The increased proliferation of intelligent transportation has rapidly resulted in transformative change across our infrastructure system. As evident by the ongoing projects in Arizona, Pennsylvania and elsewhere, as public agencies make decisions about traffic operations and highway improvement investments, they are relying on data analytics of “Big Data” – information gathered on speed, variability and reliability, travel times, and average and total vehicular delay of the existing highway system.

As we close out 2017 with technological capabilities coming further in line with the back-end data analytics, the possibilities for intelligent infrastructure improvements are unlimited. The current reality has opened a future of safer, more affordable and more efficient transportation network.

Matthew Smith, P.E., is an Associate Vice President and Connected and Automated Vehicles Program Manager in Michael Baker International’s Detroit office. He may be reached at mbakerintl.com. 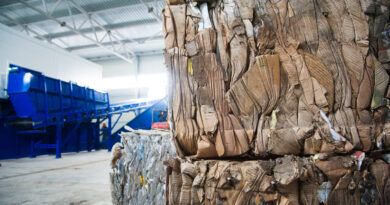 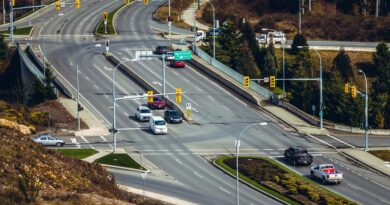 Perseverance in the Face of Adversity 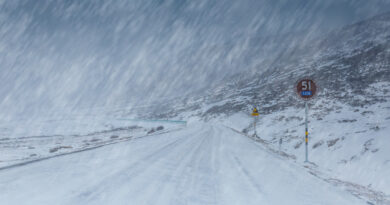