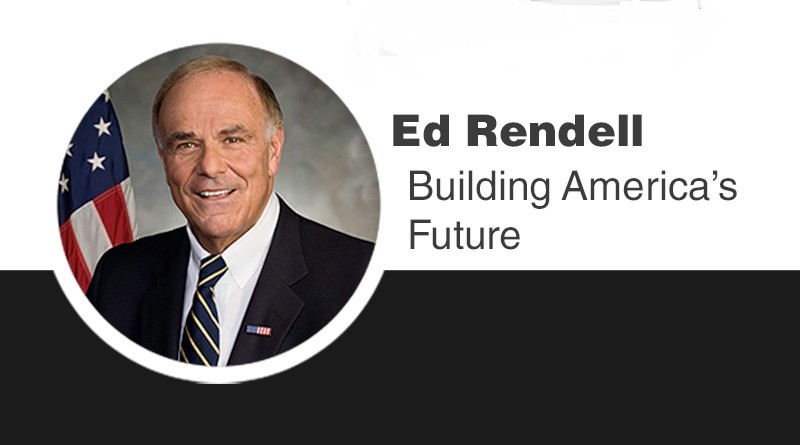 56 million new users will be connected to centralized treatment systems over the next two decades, requiring at least $271 billion to meet current and future demands

Amazingly, in 772 communities in the U.S., wastewater and stormwater drain into the same treatment system. These combined sewer systems can experience capacity issues following heavy rain which tends to result in overflows containing stormwater as well as untreated human and industrial waste, toxic substances, debris, and other pollutants. These occurrences are called combined sewer overflows and can impair water quality and impact both public health as well as wildlife. Combined sewer overflows are a leading source of water pollution in the U.S. The problem is exacerbated when communities have large amounts of impervious surfaces – concrete sidewalks, roads, parking lots, traditional roofs – that increase the amount of runoff entering stormwater systems.

What makes this problem even worse is the fact that more than 56 million new users will be connected to centralized treatment systems over the next two decades, requiring at least $271 billion to meet current and future demands. The problem is exacerbated by the fact that as communities grow and more surface area becomes impervious and treatment capacity isn’t sufficient to absorb stormwater runoff, the more our rivers, streams, and drinking water are at risk of being polluted.

The good news is that combined-sewer overflows can be prevented by not just addressing sewer-system infrastructure needs, but also by moving to more effectively handle stormwater, rainwater, or melted snow that runs off of streets, roofs, lawns, or other sites. Normally such water would simply be absorbed into the ground, where it would be naturally filtered and would help replenish aquifers or slowly make its way to rivers, lakes, and streams. In most urban areas, the installation of impervious surfaces such as concrete, asphalt, and roofs means that this water cannot be absorbed. Instead, city stormwater systems seek to collect runoff and remove it as soon as possible via pipe systems. These pipe systems are frequently overwhelmed during storm events, leading to the discharge of millions of gallons of untreated sewage into local waterways.

Traditionally, cities have tried to deal with these problems by simply expanding pipe and cistern systems to accommodate increasing water volumes. Now however, cities are turning to innovative, green infrastructure solution such as installation of rain gardens, porous pavements, and green roofs and cisterns that are designed to imitate natural hydrologic functions and capture water that would otherwise flood into stormwater drains. These systems not only hold the potential to reduce sewer overflows but could also produce substantial additional economic and environmental benefits, including improved water quality, cleaner air, more efficient carbon sequestration, reduced urban temperatures, reduced energy demand, and potential cost savings due to lower capital costs when compared to building large stormwater capture and conveyance systems.

A number of cities have already begun to implement these type of systems and I am proud to say that Philadelphia’s Water Department leads the way with a 25 year “Green City, Clean Waters” plan which aims to reduce stormwater runoff that contributes up to 85 combined-sewer overflow events per year by installing green infrastructure components. The plan was adopted in June of 2011 and since that time, the Philadelphia Water Department and private developers have added over 1,100 green stormwater tools to our landscape. The $2 billion initiative undertaken in partnership with the U.S. Environmental Protection Agency had already removed 10,000 square feet of impervious pavement, completed 16 green school projects, helped initiate 300 greening projects at local businesses, and completed 35 green street blocks with the end-of-year total expected to reach 215.44. Included in these projects was the installation of rain gardens, green rooftops, and porous paving, as well as the deployment of rain barrels and stormwater planters.

The good news is that other cities are beginning the effort to replicate the Philadelphia model. This year the American Society of Civil Engineers have given our nation’s wastewater systems a grade of a D+. The innovation demonstrated by Philadelphia can significantly improve that mark by 2021, the next time the ASCE gives the country a grade.

Note: A significant portion of this article was taken from the 2017 ASCE Report and a similar report issued by the Center for American Progress. 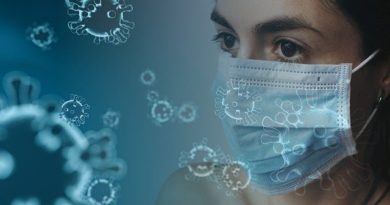 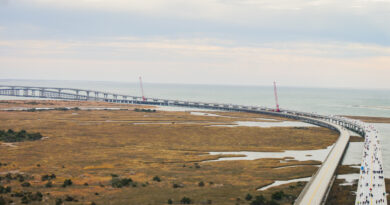 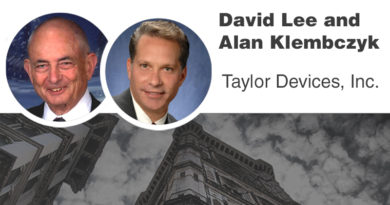 Infrastructure Resistance: Will Your Building Collapse in an Earthquake?