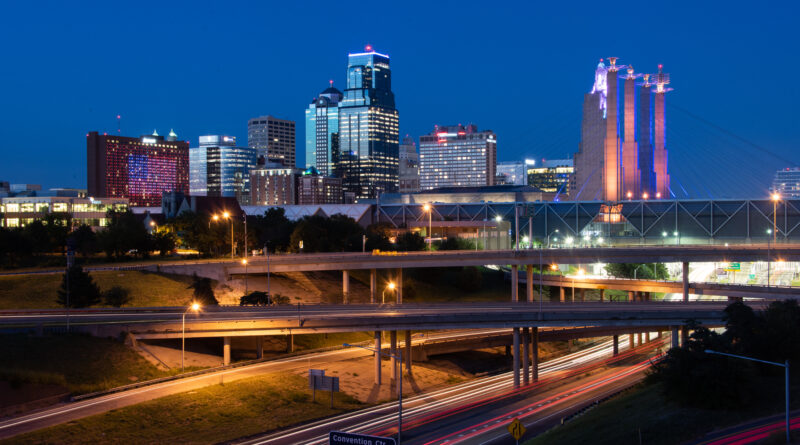 Governor's Message In This Issue New This Week

Infrastructure has been a top priority for my administration since becoming Governor of the state of Missouri. State roads and bridges are the backbone of our economy and have been underfunded for far too long.

When seeking the greatest way to improve the lives of Missouri citizens, infrastructure is one of the surest paths. It brings both economic prosperity and safety improvements to our state.

The problem has always been funding. With the rising cost of construction and materials, Missouri had fallen behind the rest of the nation in infrastructure investment. We have the seventh largest transportation system in the country, but we’re ranked 45th in funding per mile. This was not a sustainable path for the success of the state, and something had to be done.

Working with the Missouri Department of Transportation (MoDOT), my administration sought new ways to solve the problem. First, we set our sights on the state’s most pressing, high-need area, our aging bridges. That’s what launched our Focus on Bridges program.

By working with lawmakers during the 2019 legislative session, we set aside $301 million in bonding revenue to repair or replace 215 bridges, contingent upon MoDOT receiving a federal Infrastructure for Rebuilding America (INFRA) grant. The legislation also included $50 million in general revenue in the fiscal year 2020 state budget to repair or replace 45 additional bridges throughout the state.

After Missouri won the $81.2 million in INFRA grant funds for the replacement of the Interstate 70 Missouri River Bridge at Rocheport, it triggered the $301 million bonding program that included our historic Focus on Bridges effort.

Being able to fund these bridges allowed MoDOT to reallocate $301 million towards Missouri’s high-need projects, giving an additional benefit to our citizens.

Not only did this allow Missouri to begin replacing a critical interstate bridge that connects the nation’s East and West coasts, but our citizens will see improvements to 250 bridges in poor condition across the state, and many have already been completely replaced. In the first week of October, we signed a construction contract for the 200th bridge. Already more than 120 bridges have been repaired or replaced under the program.

Scheduled to be completed in 2023, Focus on Bridges is one the greatest infrastructure funding accomplishments of our administration, but it is not the last.

Our biggest transportation funding victory to date occurred this year with the passing of Senate Bill 262, an innovative approach to improving both the state’s economy and the safety of our citizens.

SB 262 raises the contribution motorists pay to the State Road Fund by 2.5 cents a gallon over the next five years, for a total of 12.5 cents per gallon. Once fully implemented, Missouri’s motor fuel tax will be 29.5 cents per gallon, putting us somewhere in the middle of the national list.

One of the most unique aspects of SB 262 is that people have the option of not paying it. A section of the bill allows Missouri motorists to keep their gas receipts and get a refund on the tax from the Missouri Department of Revenue.

When fully implemented, these new contributions will automatically allocate hundreds of millions of dollars each year for our state’s roads and bridges. This money is critical because quality roads and bridges increase the efficiency and safety of our roadways, invite travelers and business investment and save Missourians money.

SB 262 will also help reduce a long list of priority unfunded transportation needs that will improve the lives of our citizens and the state’s economy.

Cities and counties will receive 15% each of the total revenue generated by the tax, approximately $75 million each year, to target their local transportation improvement needs. All totaled, SB 262 will add more than $500 million in transportation investments per year.

Whether rural, suburban, or urban, all Missourians benefit from better roadways, and SB 262 is an investment in our state that will benefit Missourians for generations to come.

While we continue to make great progress, these solutions don’t completely solve all the transportation funding problems Missouri currently faces. However, they do form the foundation we need to show citizens what investing in their transportation system can do to improve their quality of life. In Missouri, we are moving forward and always working towards solutions. 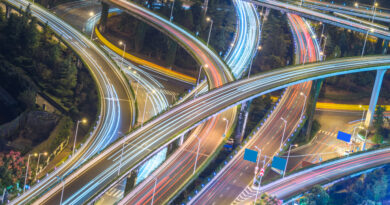 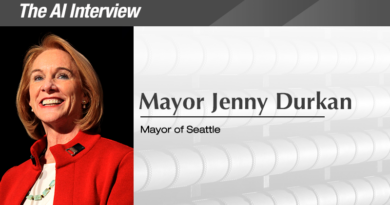 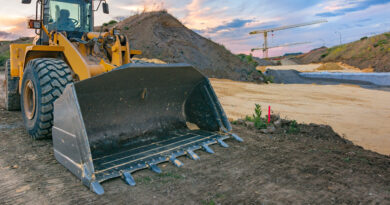