I’ve been quite hard on central bank leaders lately, and rightly so. But once in a while, a central banker says something that makes sense. When it happens, I want to be fair and highlight it. Bank of Canada Governor Stephen Poloz gave an unusually coherent Sept. 20 speech called Living for Lower with Longer. The “lower” refers to lower rates. He discussed some of the broader factors contributing to the extended rate environment. Poloz thinks (and I agree) that the aging Baby Boomer population is slowing down economic growth. He is less persuasive about the benefits of low for workers and savers, but his entire speech is worth reading. Poloz gives several economic policy prescriptions. One is infrastructure spending. 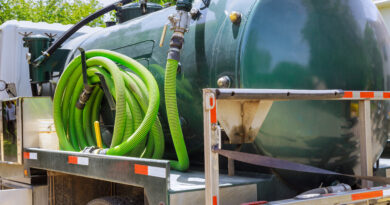