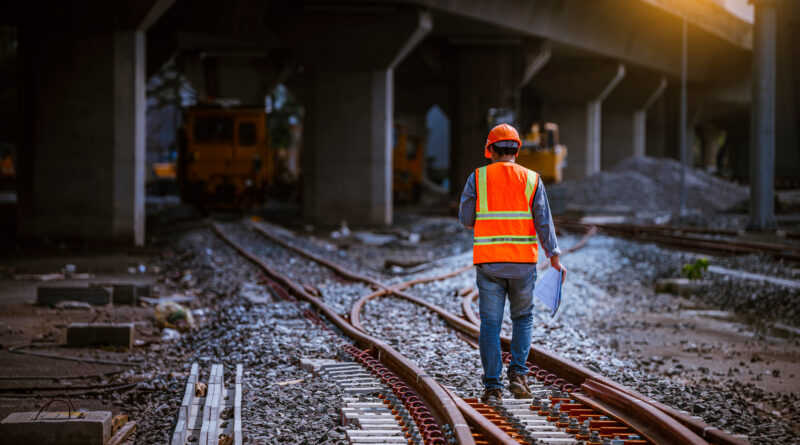 Some states are experiencing delays in receiving federal funding.

According to Forbes, President Biden’s misguided Build Back Better plan is on life support, so lately his administration has pivoted to touting the $1.2 trillion Infrastructure Investment and Jobs Act (IIJA), aka the infrastructure bill. Public officials at all levels of government are understandably excited about all the ribbon-cutting ceremonies they will get to attend on the taxpayer’s dime, but the ceremonies will have to wait since the federal government’s ineptitude is making it difficult to get the money to the states.

The IIJA allocates $110 billion in new money for roads, bridges, and other major infrastructure projects. It also contains billions of dollars for public transit, passenger and freight rail, ports, airports, plug-in vehicle chargers, and broadband expansion to rural areas. California, Texas, and Florida, the three largest states by population, are projected to get more than $19 billion each in total new funding. Meanwhile, more sparsely populated states like Wyoming, West Virginia, and the Dakotas are going to get the most funds per capita. Regardless of how you measure it, every state is getting a significant amount of new money to play with.

None of the items in the IIJA are necessarily bad things to spend money on, but we should not spend federal money on them. State and local governments are responsible for maintaining state and local roads, while public transit, passenger rail, ports, and airports should rely on user fees to fund operations and maintenance. Meanwhile, gas stations are provided by the private sector and there is no good reason private companies cannot provide charging stations as well. Ditto for broadband, except, perhaps, in the most rural of areas. 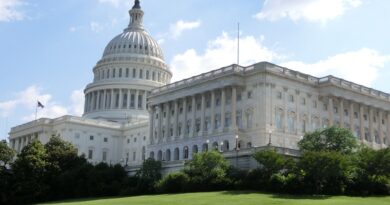 Why the U.S. DOT is Investing Millions in the Port of Aberdeen