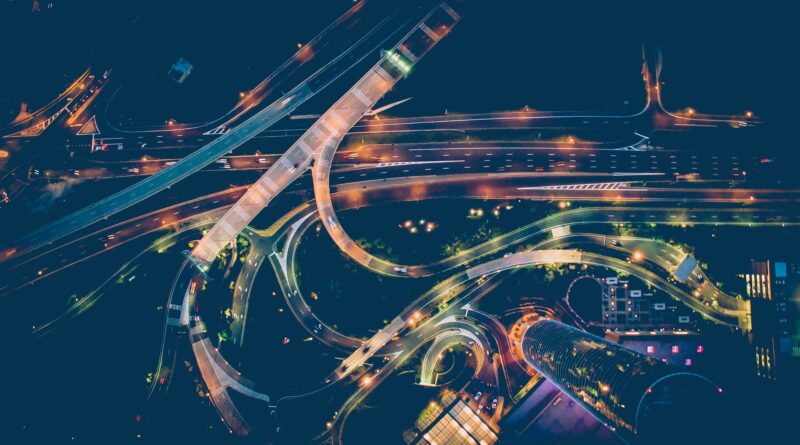 With the development of the American Jobs Plan, President Biden is attempting to evolve and expand what the term “infrastructure” means today.

After announcing his new jobs and infrastructure plan, President Biden has received some criticism from within the GOP that the new plan is trying to go beyond traditional definitions of infrastructure.

“The idea of infrastructure has always evolved to meet the aspirations of the American people and their needs. And it’s evolving again today,” said Biden, as quoted in an article by Shannon Pettypiece and Lauren Egan for NBC News.

“To automatically say that the only thing that’s infrastructure is a highway, a bridge or whatever, that’s just not rational. It really isn’t,” said Biden, as quoted in the previously stated article.

So far, the plan has been praised by some industries as much needed and welcomed investments into the nation’s  infrastructure. The newest report card from the American Society of Civil Engineers rated the nation at a “C-,” a very narrow improvement from the previous score of “D.”

Beyond just the inclusion of items that are not “traditional infrastructure,” Republicans would like to negotiate the methods of funding outlined in the plan. It is not unprecedented that the plan is receiving pushback from Republicans in Congress, as Biden’s American Rescue Plan also received heavy criticism for the exact same reason.

One way of funding the bill is a 7% increase in the corporate income tax rate from 21% to 28%. According to the article published by NBC News, “Many Republicans and some Democrats have said that 28% was too high.”

However, President Biden has spoken about a willingness to negotiate on those terms. If the plan passes through both the House and the Senate, in tact, the definition of infrastructure could be altered for the foreseeable future. 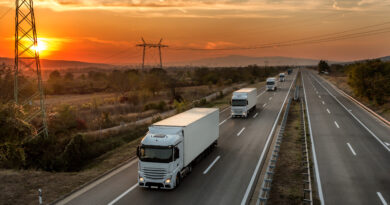 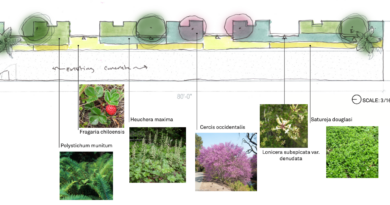