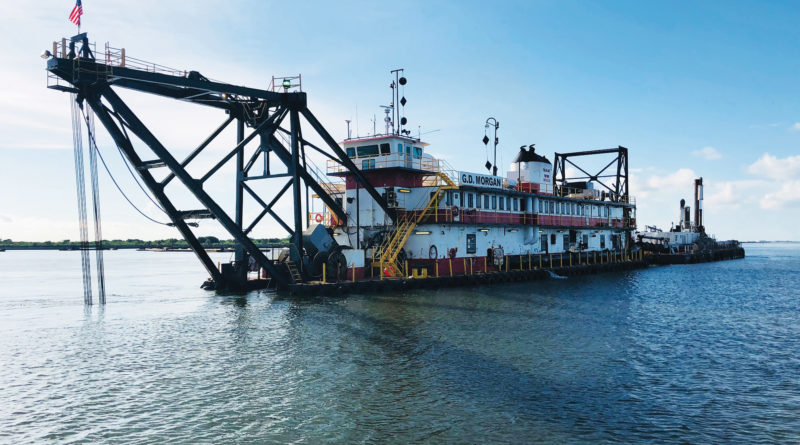 Located in Louisiana, the Mississippi River Ship Channel begins in Baton Rouge at River Mile 232.4 and ends at River Mile 22 at the confluence with the Gulf of Mexico. Having been constructed originally in the mid-20th century, the channel was created to offer a shorter route for oceangoing shipping vessels between the Gulf of Mexico and the Port of New Orleans and today is one of the nation’s fundamental natural resources.

Between 1987 and 1994 the Mississippi River Ship Channel (MRSC) was deepened from 40 feet to 45 over a two-stage process. The first stage deepened the MRSC in the area of the river delta, while the second phase deepened it in an area between New Orleans and Baton Rouge. However, the work still isn’t done and the efforts to continue deepening the channel were revived six years ago.

On August 24, 2012, the USACE Institute of Water Resources issued a transformative Memorandum For The Record to the Big River Coalition (BRC). This led to a revitalized effort to deepen the channel to 50 feet in depth by the Big River Coalition, in cooperation with the U.S. Army Corps of Engineers (USACE) and Louisiana Department of Transportation (LADOT).

“The motivation for this project is to connect 12,500 miles of navigable waterways to the economy of scale that will promote international trade with Neopanamax vessels,” explained Sean M. Duffy, Sr., Executive Director of the Big River Coalition.

“The transportation costs savings will be huge. A recent economic impact report by the Soy Transportation Coalition identified a cost-savings of 13 cents per bushel and $5 per metric ton for vessels able to load five feet deeper.”

The legislative process for this project officially started the very next day, with actual construction set to begin sometime between 2019 and 2020. Overall, deepening the channel will be a multi-phase process, with the third phase set to be completed between 2020 and 2021, and the fourth phase being completed taking several more years to complete.

While construction has yet to begin, the project team is actively working to secure funding and obtain the necessary. They have already tackled two of the three steps identified by the BRC in 2011 that need to be completed before the project can move forward.

First, the USACE and LDOTD had to identify the depth to focus on, as the channel was authorized to be deepened to 55 feet in the Water Resources and Development Act of 1986. Explained Duffy, Sr., “The depth of 50 feet was agreed upon as the next step, which, in many ways, was attached to legislation the BRC proposed to raise the federal threshold from full federal maintenance from 45 feet to 50 feet.” This process was completed in the Water Resources, Reform, and Development Act of 2014.

The next step was to have the USACE update the economic justification for deepening the MRSC to a depth of 50 feet. This was completed on August 3, 2018 when the USACE’s Director of Civil Works, Mr. James Dalton, signed the Director’s Report and finalized the General Reevaluation Report.

Last but not least, the project needs funding. The Water Reform and Development Act of 2016 changed the cost-share between the federal government and the non-federal sponsor from 50/50 to 75 percent (federal) and 25 percent (non-federal). The project required both federal and non-federal funding, with the Congress and USACE responsible for securing federal funds, and the LADOT and the State of the Louisiana responsible for obtaining the rest. After the cost-share percentages were adjusting, the total costs came out to be $118 million federal responsibility and $39.4 million non-federal responsibility.

Duffy, Sr. knows it pays to be prepared. He explained that, while the real challenges thus far were in changing federal regulations and obtaining funding, the team is already looking and what the biggest challenges to the project will be and how they can resolve them. By doing this, they were able to figuratively ‘get two birds with one stone.’

“The project will require a substantive amount of dredging,” he detailed. “Close cooperation between the BRC and USACE on dredging projects will improve the effort and better the ability to beneficially use dredged material.”

This improved use of dredged material is known as “sediment recycling,” as the BRC likes to call it. In essence, it is the process of reusing the dredged mud that has been taken out of the bottom of the Ship Channel and placing the material along the banks to create new land. It is expected that doing this will help to create approximately 1,500 acres of new land which will simultaneously address environmental concerns.

“Because of the beneficial use of dredge material efforts, or ‘sediment recycling,’ there were no real environmental challenges,” said Duffy, Sr. “The creation of new land in the environmentally sensitive bird’s-foot delta will offer tremendous benefits to waterfowl and wading birds.”

In addition to this, the dredging will be employed in close proximity to the material pumpout, which will reduce the use of energy and fuel, saving money and time. 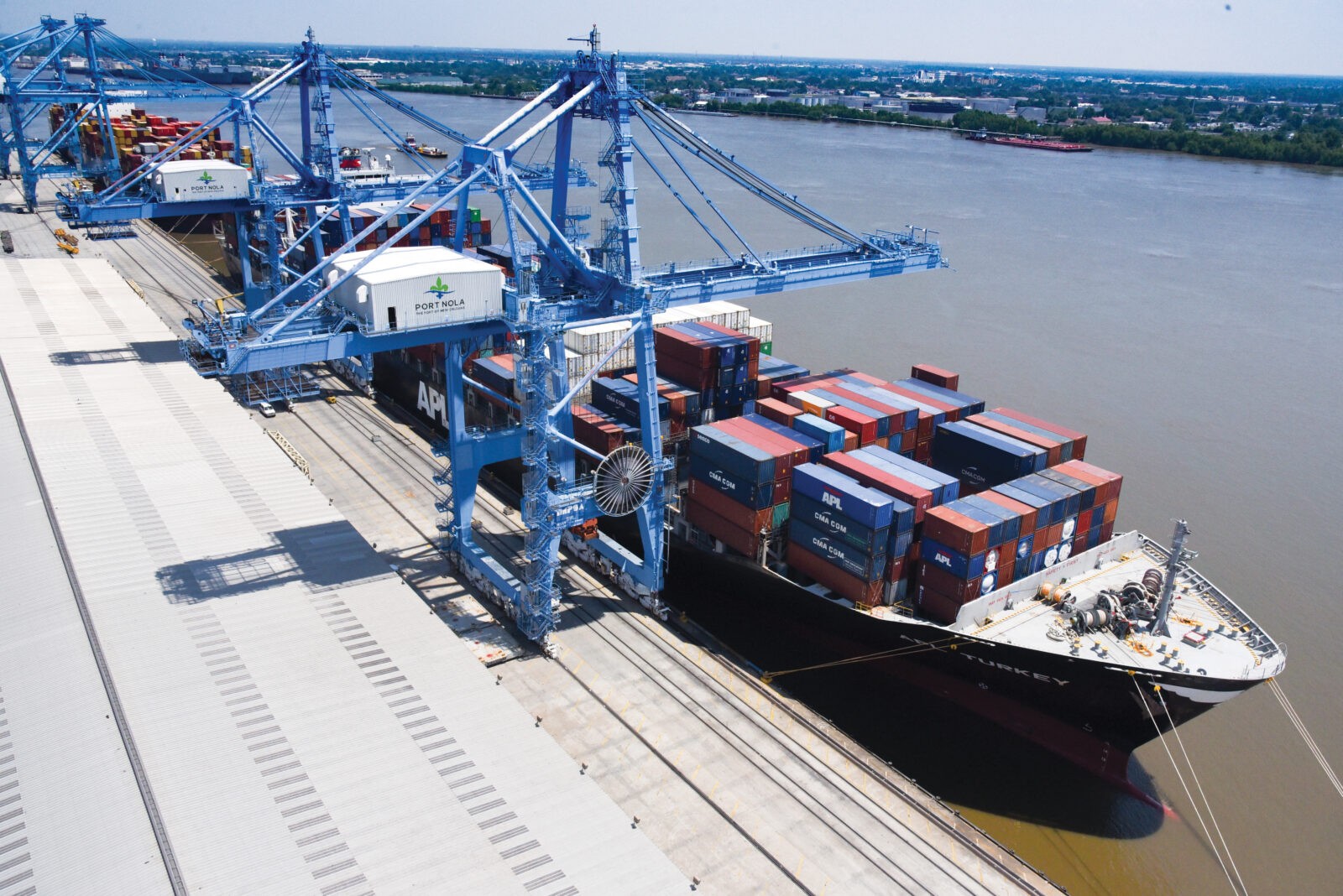 With the environment in mind, the deepening of the MRSC is will provide huge benefits to a variety of new facilities in various stages of planning along the Mississippi River Ship Channel and several potential proposals that are dependent upon the channel being deepened.

All together, the MRSC deepening project, once it get’s started, looks to be a potentially revolutionizing effort. Stated Duffy, Sr., “I look forward to the first dredge arriving and preparing to create New Louisiana and deepen the channel for Neo-panamax vessels.”

Brianna Fries is an Assistant Editor for American Infrastructure magazine. She can be reached at brianna@penpubinc.com