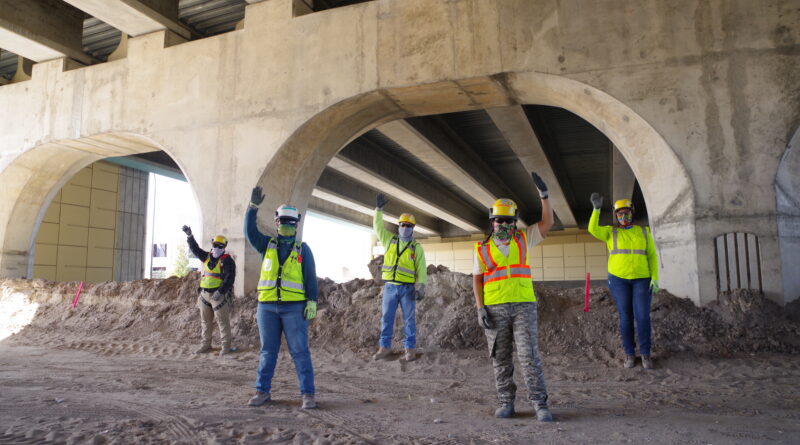 The suggested infrastructure bill would allocate $350 million over a five year span to build more wildlife bridges and tunnels across the nation’s highways.

According to an article by Kunr, the proposed investment is intended to reduce the number of expensive and deadly wildlife-vehicle collisions – an issue that’s especially acute in more rural Western states. Pew estimates that at least one million large animals are killed by vehicles each year and which poses a danger to wildlife and cost drivers, passengers and insurance companies approximately $8 billion a year in health and medical costs.