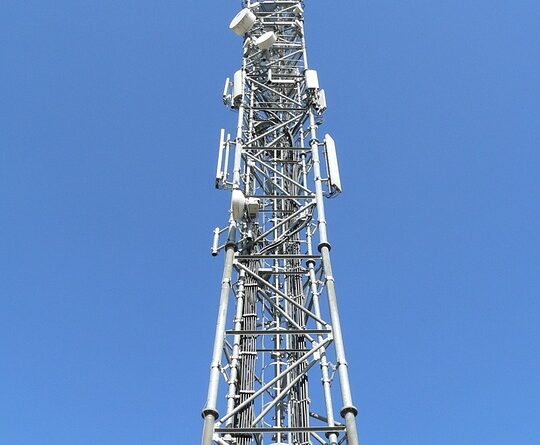 The new infrastructure bill is setting aside $65 billion dollars to broadband infrastructure deployment making it one of the most significant IT impacts in the bill. Its goal is to provide high-speed internet services at lower costs and close the digital divide, a growing gap between individuals with access to modern communications technology and those without access — often poor, rural, elderly and other underprivileged communities.

In an article by Tech Target, Alan Pelz-Sharpe, founder of analyst firm Deep Analysis, said the bipartisan infrastructure deal is an important one for IT and digital business.

Pelz-Sharpe said the nationwide push toward cloud and mobile work due to the COVID-19 pandemic has further prompted interest in ensuring that all Americans have internet access. Still, the underlying internet infrastructure has not had the investment necessary to support and drive such a transformation, he said.

While roughly 90% of Americans have access to the internet, the speed, quality and cost of that service varies widely, he added.

“Many rural areas are underserved; some remain essentially off the grid,” he said. “Equally, the high cost has meant many are unable to afford it.” 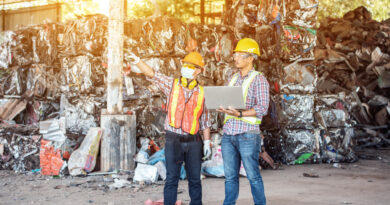