According to Global News, the infusion from the bipartisan measure enacted in November, combined with annual funding through an ongoing recovery program, will enable agencies by 2030 to finish work on 22 sites designated a quarter-century ago as among the region’s most degraded, officials said Thursday.

Biden planned to highlight the $1 trillion package’s benefits for the lakes, which hold about one-fifth of the world’s fresh surface water, during an afternoon visit to Lorain, Ohio. “With this investment, President Biden is delivering major environmental, public health and economic wins for the Great Lakes region,” said Mitch Landrieu, a White House senior adviser.

The lakes provide drinking water for 40 million people and underpin the economy in eight Northeastern and Midwestern states and two Canadian provinces. They fueled a 20th century industrial boom that generated wealth and jobs but caused ecological devastation.

Notorious images from the region including flames on the surface of the Cuyahoga River, which flows into Lake Erie at Cleveland, helped inspire enactment of the Clean Water Act and other signature environmental laws.

The U.S. and Canada listed 43 sites – 31 of them in the U.S. – as toxic hot spots in 1987, largely because of contaminated sediments that make the waters unsuitable for fishing, swimming and other uses.

But while cleanup plans were crafted, they languished with little funding until the Obama administration kicked off the Great Lakes Restoration Initiative in 2010. 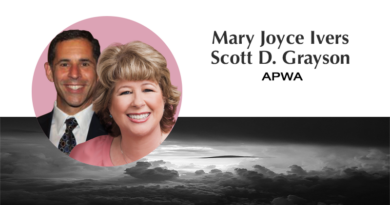