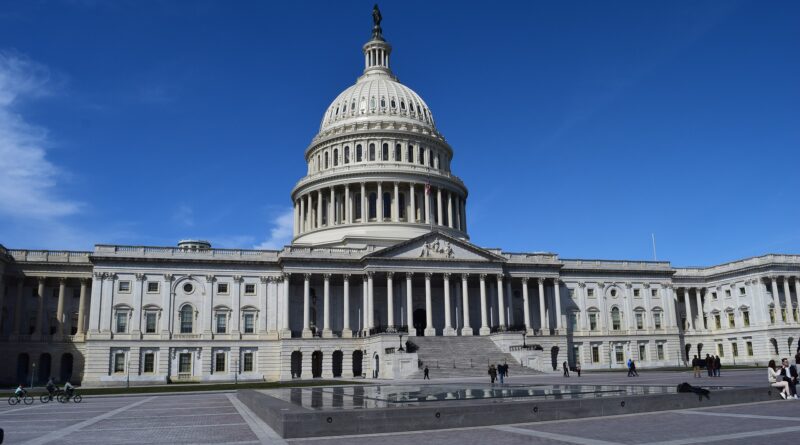 In This Issue Industry Observations
0 Comments

With infrastructure talks at the top of President Joe Biden’s list, there has been significant pushback from different sides of the political spectrum in regards to how much will be put aside towards infrastructure legislation. Additionally, there have been some questions as to what exactly is identified as “infrastructure.”

Originally, the president’s initial proposed infrastructure plan came in at a total of $2 trillion. In contrast, Senate Minority Leader Mitch McConnell, R-Ky., said that Republicans would be drawing the line at roughly $600 billion, according to The Hill.

“We’re open to doing a roughly $600 billion package, which deals with what all of us agree is infrastructure and to talk about how to pay for that in any way other than reopening the 2017 tax reform bill,” McConnell said.

Senate Republicans released a $568 billion proposal to counter Biden’s $2 trillion package shortly after the president unveiled his plan. Despite doubts of any traction, their counter proposal serves as a benchmark for any negotiations toward bipartisan legislation.

Aside from the actual dollar amounts, the president and GOP leaders are also in disagreement as to how to fund it, as Biden is pushing for tax increases on the wealthy, a reversal of one of the aspects of the 2017 tax reform bill. Reopening this bill is something that McConnell and his GOP colleagues are not open to.

As the two sides seem to be far apart judging by the proposed spending limits, it’s vital for all sides to state their views, weigh the options and find a sweet spot that satisfies everybody to help policymakers come to a bipartisan agreement. Coming out of a pandemic, spending on infrastructure would help stop the bleeding that was a result of the economic downturn.

“As the two sides seem to be far apart judging by the proposed spending limits, it’s vital for all sides to state their views, weigh the options and find a sweet spot that satisfies everybody to help policymakers come to a bipartisan agreement.”

In National League of Cities President Kathy Maness’ column, she talks about how the next step of the decision-making process is most important and will leave the most impact.

“It’s encouraging to have President Biden put forward the American Jobs Plan and to see the Senate Republicans counteroffer on infrastructure. But we know from experience, the next move is the most important. It can either keep the negotiations alive or stall them out,” Manness said. “After so many false starts, Congressional leaders who step up now and keep this moving will deserve a lot of the credit for any bill that passes.”

Another aspect of infrastructure legislation that’s been up for debate is classifying what defines “infrastructure.” Recently, President Biden unveiled a $1.8 trillion human infrastructure plan called The American Families Plan, which, according to a press release from the White House, “invests in our kids, our families and our economic future.” The proposal focuses on reforming childcare, education and paid family leave, which some might oppose is not considered “infrastructure.”

According to NPR, critics of Biden have mentioned that he is defining infrastructure “too broadly.” Senator Shelley Moore Capito, R-W. Va., who is part of the committees that oversee infrastructure policies, sent a tweet out saying that Biden’s proposal “goes beyond what constitutes infrastructure.”

And while a majority of Republican voters do not support his infrastructure plans according to NPR’s voter poll, 56% of American adults do support his proposal.

In a rebuttal to his critics, the president referenced the past and how it could relate to an ever-evolving definition of what “infrastructure” actually is.

Furthermore, in a column from Strategic Partnerships Inc.’s CEO Mary Scott Nabers on page 42, Nabers says that infrastructure goes beyond what is traditionally thought of.

These next few months will be vital for the future of our country — not just for the next five years, but for generations to come. Yes, our political leaders are far apart. But the fact that they are openly and actively stating their views on topics is a good step forward. Reiterating what Manness said in her column, it’s the actual agreement that will truly leave an impact, and lawmakers must find middle ground. 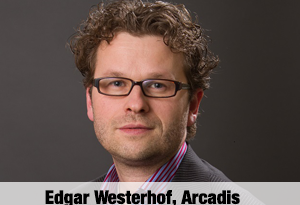 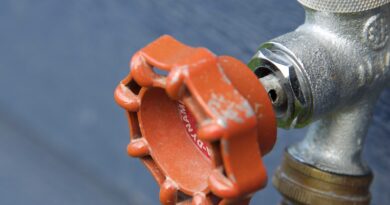