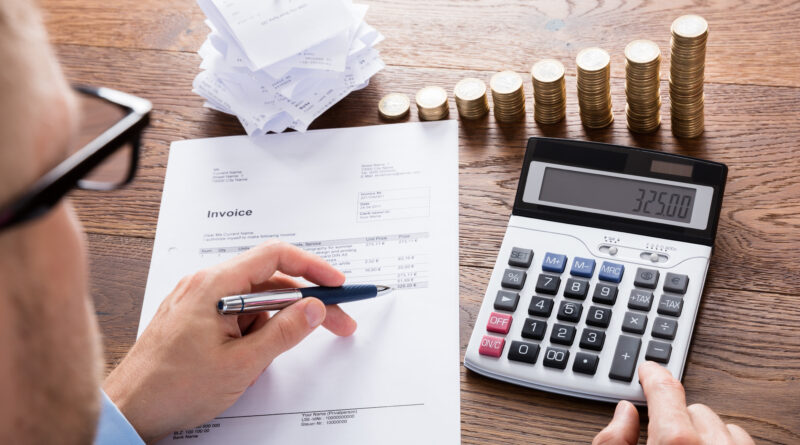 Inflation is driving up costs resulting in local officials postponing projects, scaling back others and reprioritizing their needs.

According to Star and Stripes, “Those dollars are essentially evaporating,” said Jim Tymon, executive director of the American Association of State Highway and Transportation Officials. “The cost of those projects is going up by 20%, by 30%, and just wiping out that increase from the federal government that they were so excited about earlier in the year.”

In Casper, Wyo., the low bid to rebuild a major intersection and construct a new bridge over the North Platte River came in at $35 million this spring — 55% over a state engineer’s estimate. The bid was rejected and the project delayed as state officials re-evaluate their options.

EV Charging Stations Are Headed to 75,000 Miles of Highway Nationwide