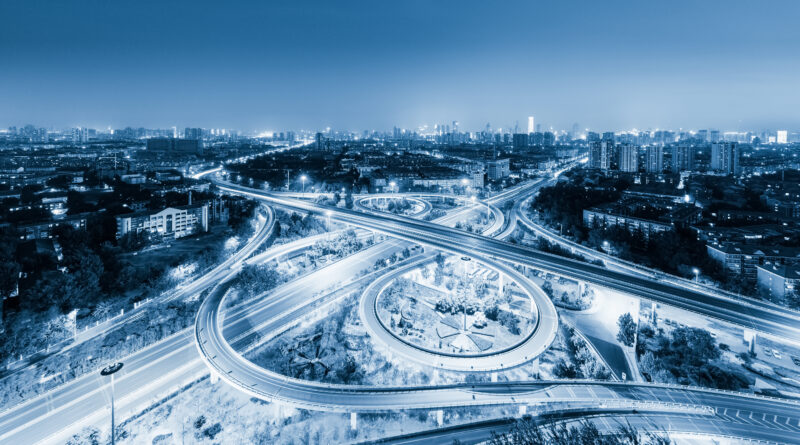 Road, rail and port projects may have to be curtailed or delayed because of the effect that rising inflation is having on the purchasing power of the $1.2 trillion infrastructure bill enacted last year.

According to Freight Waves, the Infrastructure Investment and Jobs Act (IIJA), which President Joe Biden calls a “once-in-a-generation” funding bill, sets aside roughly $660 billion over five years for grants and program funding for freight, transit and other transportation projects overseen by the U.S. Department of Transportation (DOT). Biden takes credit for helping to secure the legislation by forging bipartisan support for it prior to signing it into law in November.

As of mid-May, roughly $79 billion of that amount has been announced for grant and program funding for highway, rail and port infrastructure. The White House has been moving quickly to get the money into state coffers but acknowledges that inflation could affect how much the historic funding levels will be able to accomplish. 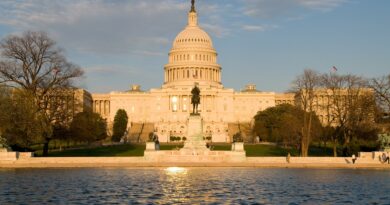