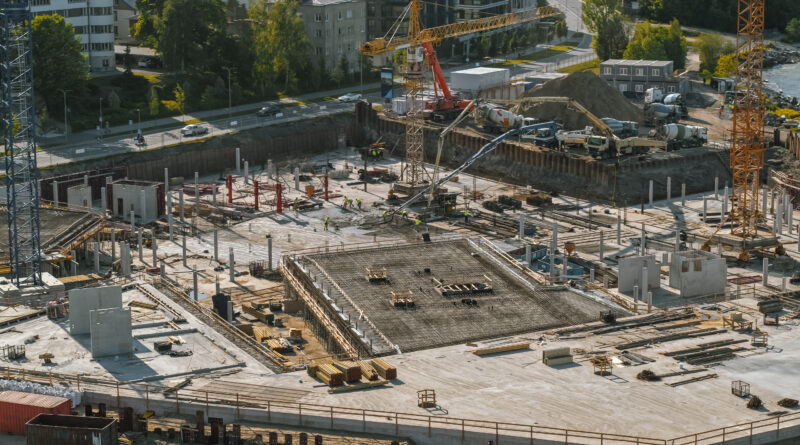 With interest rates and inflation rising due to supply and shipping issues, local government worries that the infrastructure bill funding won’t be enough.

According to the Wall Street Journal, elevated costs for materials and labor are already pushing contractors to charge more for construction projects, government data show, increases that economists and industry officials say could reduce the number of infrastructure projects the new federal money can finance. State and local officials facing higher prices may give priority to easier, less ambitious projects, and some worry that a rush of government spending could exacerbate inflation in the industry.

The cost of construction projects for government rose 13% in January compared with a year earlier, according to supplier price information released by the Labor Department last week. The producer-price index also showed input prices for construction of highways and streets was up 20% from a year earlier, with steel mill products and plastic construction products up 113% and 35%, respectively, over a year. The price of gasoline and diesel fuel are each up more than 50%. Those cost increases well outpace consumer inflation, which advanced 7.5% in the past year, the fastest rate in four decades.

Maine has the potential to power itself through wind

High School’s Fans Are Ready to Cheer with Added Comfort