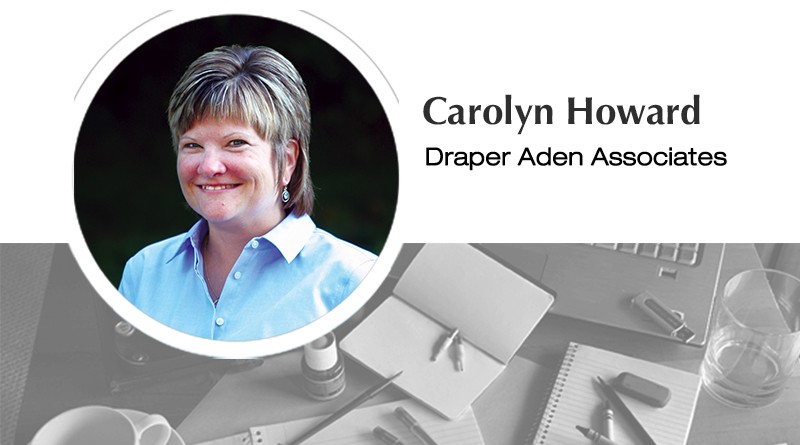 In This Issue Infrastructure New This Week Water

Any development that requires new infrastructure or improvements to existing systems – such as water, wastewater, sanitary sewer, electrical, and telecommunications – brings its own set of challenges. However, those complications are multiplied when a project site is in existing urban areas. The rate of infill redevelopment has been on the upswing in towns and cities for a decade, and this trend is unlikely to end soon as more Americans migrate to metropolitan areas. According to a 2019 report from the U.S. Census Bureau, almost 40 percent of the U.S. population lived in only four percent of towns and cities in the country. This population shift will put increasing pressure on infrastructure improvements.

Whether in a big city or smaller town, the impact of infill redevelopment is significant. Infrastructure upgrades required for redeveloping a warehouse into an apartment building or converting vacant retail into mixed-use can lead to substantial downstream improvements. Sanitary sewer systems can be expanded and updated, flooding issues can be addressed with enhanced water and stormwater systems, and daylighting streams are highly desirable in these areas, and more likely to occur with development.

Bring key stakeholders together to discuss the infrastructure that will be needed or effected by the project, including water, wastewater, sewer, stormwater, electric service, telecommunications, and fiver. Floodplain issues will likely need to be addressed as well. This dialogue must begin early and continue throughout the design and construction of an infill redevelopment project.

Starting conversations about the sites needs and challenges as soon as possible during the conceptual and due diligence phases is crucial. For example, consider having a geotechnical engineer conduct resistivity testing during the due diligence phase to understand the depth of rock at a site and gather additional data to develop a plan for a project’s foundation. This information is vital for a structural engineer and will impact the design of a project. Resistivity testing is more thorough than traditional geotechnical borings because it provides a profile of subsurface conditions, thus reducing the risk and minimizing surprises during the construction process.

Consider how the deign build team can position the project and work with a locality to make other improvements that will benefit a community, while meeting the owner’s schedule expectations. For example, in the small town of Blacksburg, Virginia, a developer has proposed redeveloping empty buildings into a mixed-use development providing both additional office and enhanced retail space in the downtown area. This project will require the relocation of and improvements to a major sewer line, which serves surrounding neighborhoods. Rather than wait for site permit approvals and construction to begin on the new building, the design build team is working with town officials to obtain approval for the sewer line relocation plan, so that the relocation will be complete upon site and building permit approval and the proposed building can go vertical as soon as possible.

As demand for infill redevelopment and new projects in urban areas continues to rise, it’s easy to lose sight of how all of these projects will connect to one another and the existing built environment of a town or city. Conversations must occur between design build teams on different projects and localities about the bigger picture–creating a vision of what could be–to provide a framework for decisions on how infrastructure improvements are proposed for a single project. If a few projects are slated in the same area, an important question will be who is responsible for the relocation and/or extension of sanitary sewer that will run through another slated project down the street. Does a locality or the single developer bear that cost? How far does the first project team need to extend the line?

This type of long-term thinking can help builders avoid major headaches and to secure additional funding in the future, and demonstrates that a team is forward-thinking and responsible, two characteristics that clients and localities both like to see.

These best practices facilitate collaboration among design build team members and enhanced partnerships with localities to ensure that infrastructure improvements related to infill redevelopment yield many more benefits to the community than challenges.

Carolyn Howard, PE, is vice president and regional manager for site development and infrastructure in the Blacksburg, Virginia office of Draper Aden Associates. She works closely with other engineers, private institutions and organizations, and public agencies on site development throughout Virginia and North Carolina. She can be reached at choward@daa.com. 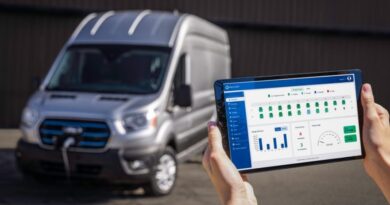