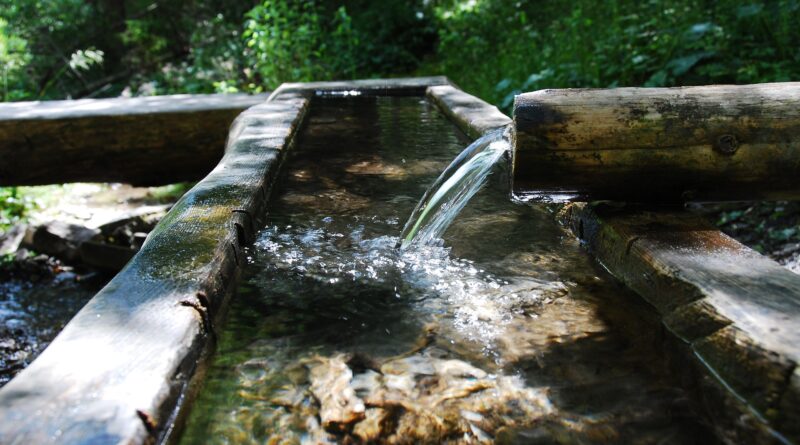 More snow is melting during winter across the West, a concerning trend that could impact everything from ski conditions to fire danger and agriculture, according to a new CU Boulder analysis of 40 years of data.

Researchers found that since the late 1970s, winter’s boundary with spring has been slowly disappearing, with one-third of 1,065 snow measurement stations from the Mexican border to the Alaskan Arctic recording increasing winter snowmelt. While stations with significant melt increases have recorded them mostly in November and March, the researchers found that melt is increasing in all cold season months—from October to March.

“Particularly in cold mountain environments, snow accumulates over the winter—it grows and grows—and gets to a point where it reaches a maximum depth, before melt starts in the spring,” said Keith Musselman, lead author on the study and research associate at the Institute of Arctic and Alpine Research (INSTAAR) at CU Boulder.

But the new research found that melt before April 1 has increased at almost half of more than 600 stations in western North America, by an average of 3.5% per decade.

“Historically, water managers use the date of April 1 to distinguish winter and spring, but this distinction is becoming increasingly blurred as melt increases during the winter,” said Noah Molotch, co-author on the study, associate professor of geography and fellow at INSTAAR.

Snow is the primary source of water and streamflow in western North America and provides water to 1 billion people globally. In the West, snowy mountains act like water towers, reserving water up high until it melts, making it available to lower elevations that need it during the summer, like a natural drip irrigation system.

“That slow trickle of meltwater that reliably occurs over the dry season is something that we have built our entire water infrastructure on in the West,” said Musselman. “We rely very heavily on that water that comes down our rivers and streams in the warm season of July and August.”

More winter snowmelt is effectively shifting the timing of water entering the system, turning that natural drip irrigation system on more frequently in the winter, shifting it away from the summer, he said.

This is a big concern for water resource management and drought prediction in the West, which depends heavily on late winter snowpack levels in March and April. This shift in water delivery timing could also affect wildfire seasons and agricultural irrigation needs.

Wetter soils in the winter also have ecological implications. One, the wet soils have no more capacity to soak up additional water during spring melt or rainstorms, which can increase flash flooding. Wetter winter soils also keep microbes awake and unfrozen during a time they might otherwise lay dormant. This affects the timing of nutrient availability, water quality and can increase carbon dioxide emissions.

Across the western U.S., hundreds of thin, fluid-filled metal pillows are carefully tucked away on the ground and out of sight from outdoor enthusiasts. These sensors are part of an extensive network of long-running manual and automated snow observation stations, which you may have even used data from when looking up how much snow is on your favorite snowshoeing or Nordic skiing trail.

This new study is the first to compile data from all 1,065 automated stations in western North America, providing valuable statistical insight into how mountain snow is changing.

And by using automated, continuously recording snowpack stations instead of manual, monthly observations, the new research shows that winter melt trends are very widespread—at three-times the number of stations with snowpack declines, according to Musselman.

Snowpack is typically measured by calculating how much water will be produced when it melts, known as snow-water equivalent (SWE), which is affected by how much snow falls from the sky in a given season. But because winter snowpack melt is influenced more by temperature than by precipitation, it is a better indicator of climate warming over time.

“These automated stations can be really helpful to understand potential climate change impacts on our resources,” said Musselman. “Their observations are consistent with what our climate models are suggesting will continue to happen.”

Other authors on this publication include Nans Addor at the University of Exeter and Julie Vano at the Aspen Global Change Institute. 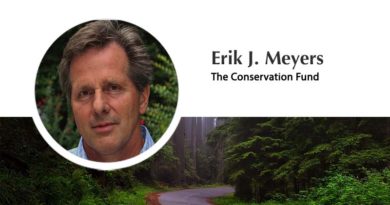 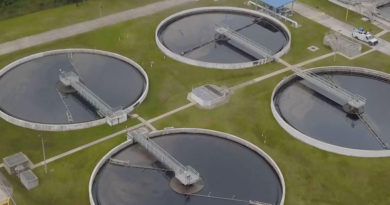 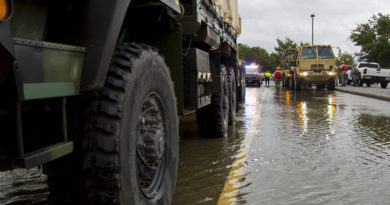