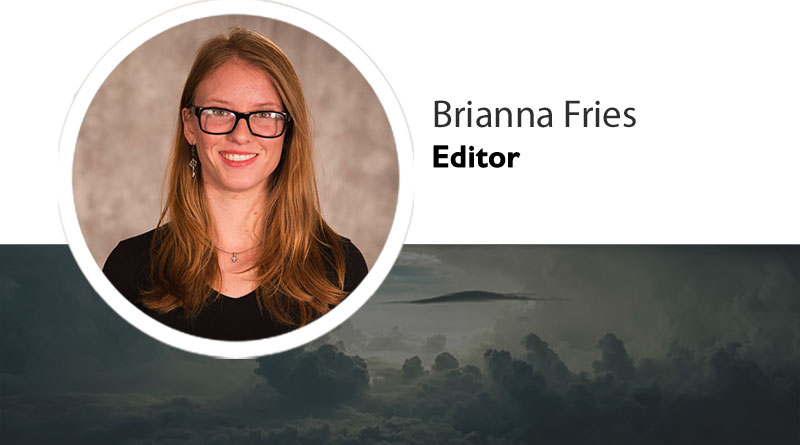 With a new budget, smart investments, and improved project management, our infrastructure is starting to improve.

Last year the American Society of Civil Engineers (ASCE) released its 2017 infrastructure report card, which gave our infrastructure a D+. This grade, based on the collective evaluation of several areas of infrastructure such as dams, bridges, roads, wastewater and more, hasn’t budged since 2013. It is only a mild improvement over the D that was earned in 2009. Based on our poor progress, it is no surprise that our overall infrastructure ranks 12th internationally.

These last few seasons haven’t been of much help either, between aggressive fires, heavy rain and snow, severe mudslides in California, hurricanes and flooding in Texas and more: this has left water sources ragged, roads ripped up, and bridges dangerous.

President Donald Trump himself has voiced the fact that our country’s infrastructure needs rebuilding and modernization in order to maintain our economic prosperity and provide opportunities to the American people. To say that our infrastructure needs a major facelift is an understatement.

Easier said than done, of course. The tasks of improving, rebuilding, and modernizing infrastructure are no easy feats, with financing seeming to be a main inhibitor. Take drinking water, for example. In order to meet the demands for drinking water over the next 25 years, the AWWA estimates that around $1 trillion is needed to main and expand the necessary services.

“On a very basic level, people realize the need for and want better infrastructure, but how to pay for it is where the difficulties arise,” states Manuel H. Lazerov, President of Infrastructure Financial. “Whether it’s fees, taxes or debt, there is controversy and divisiveness.”

Joe Thurwanger, Vice President of Planning and Engineering for Aqua Pennsylvania, emphasizes this point in regards to our water systems, stating that, “Communities across the country have struggled to keep up with the ongoing need to invest in and maintain the infrastructure that is necessary to keep their water and wastewater systems running.”

Changes in funding and focus by our government have the possibility of helping improve the situation. For example, the current administration is seeking to hone in on making targeted federal investments, encouraging self help, aligning infrastructure with entities best suited for sustained and efficient investment, and leveraging the private sector.

As for the budget, in 2018 there was a whopping $1 trillion allotted for infrastructure investment gathered through federal and non-federal funding, along with prioritized and expedited projects. This will also include $200 billion for additional initiatives such as increasing infrastructure flexibility at Veterans Affairs, air traffic control corporatization, and reforming the laws that govern the Inland Waterways Trust Fund.

Despite hard weather, complicated budgeting and all the continued complications that come with infrastructure projects, investment in our country’s infrastructure has been showing results. There have been some amazing projects across the United States such as new bridges, road maintenance, and water management. Former Pennsylvania Governor, Ed Rendell, has seen smart investment revitalize his state’s water infrastructure. When faced with the problem of updating the water systems in Pennsylvania, the state government combined two state bond issues with a significant federal investment to improve their water, sewer and wastewater infrastructure. This smart investment of funds worked well, with Rendell pointing out that, “It is clear that significant investment can make a real dent in meeting the environmental and structural challenges facing our drinking water and wastewater systems.”

Additionally, in his message, Colorado Governor John Hickenlooper brings up the innovative ways that his state has prioritized projects and managed funds to get done what needs doing. He details that, through stretching funds and using innovation in project designs and construction, the state has been able to breath new life into its infrastructure and economy.

“We’re engaging a culture of innovation and partnership to harness technology’s ability to transform our transportation system,” explains Hickenlooper. “The Colorado way is an ongoing blueprint for how the nation can tackle our transportation challenges.

Even the City of Fresno, California has been able to enjoy infrastructural success. City Manager of Fresno, Wilma Quan- Schecter, planned to deliver on the initiatives set up by Mayor Lee Brand, and so she did. Once again, through smart funding and investment, the city was able to improve their pipelines and water system facilities, expand their transit system, reduce greenhouse gases, and revitalize and reopen their historic Fulton Street.

“With an aggressive plan for economic development, streamlined development permitting and key infrastructure investments throughout the City of Fresno, things are getting better, here, in the heart of California’s Central Valley,” says Quan-Schecter. “Working together with public and private partners, we’re building a foundation of success.”

While the road to breathing new life into American infrastructure is long and hard, it is not without end. And it is great to know that progress is already being made across the country. Through proper management of project funds, federal funding, smart investments and more, we will be able to address our nation’s most pressing needs and perhaps one day, we might even earn an A.

Brianna Fries is an Assistant Editor for American Infrastructure magazine. She can be reached at Brianna@penpubinc.com. 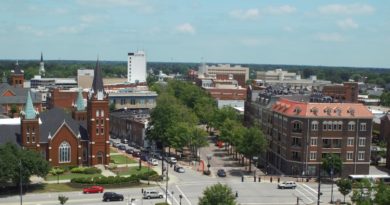 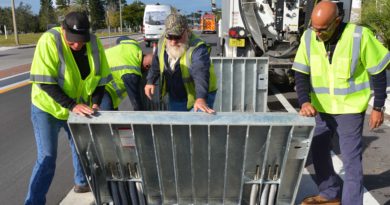