Four major oil companies and two trade organizations will get subpoenaed per an investigation into climate misinformation.

According to Energy News Network, House Oversight and Reform Chair Carolyn Maloney said yesterday that she intends to subpoena four major oil companies and two trade organizations for documents and communications as part of her committee’s investigation into climate misinformation. The subpoenas, expected to be formally issued in the coming days, would be a major step, extending the reach of a congressional probe of the fossil fuel industry that could last well into next year.

“I see no choice but to continue our committee’s investigation until we see the truth,” Maloney (D-N.Y.) said at the end of a high-profile hearing with Big Oil executives and trade groups.

Democrats had requested a massive trove of internal documents from Exxon Mobil Corp., BP America Inc., Shell Oil Co., Chevron Corp., the American Petroleum Institute and the U.S. Chamber of Commerce, whose top executives appeared before the committee virtually and offered hours of testimony yesterday. The committee initially requested documents by Sept. 30 (Greenwire, Sept. 16). When the companies did not fully comply, Maloney said, they were warned that the panel would take further action if they did not produce sufficient paper ahead of yesterday’s hearing.

“Unfortunately, none of the six entities can produce the substantial portion of the key documents the committee requested,” Maloney said. “Instead, they produced reams of other documents, many of which were publicly available.”

The companies, Maloney said, offered up thousands of pages — but not the kind of behind-closed-doors information about climate science and misinformation funding that Democrats had been looking for. 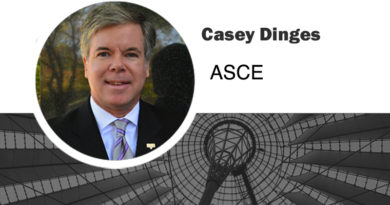