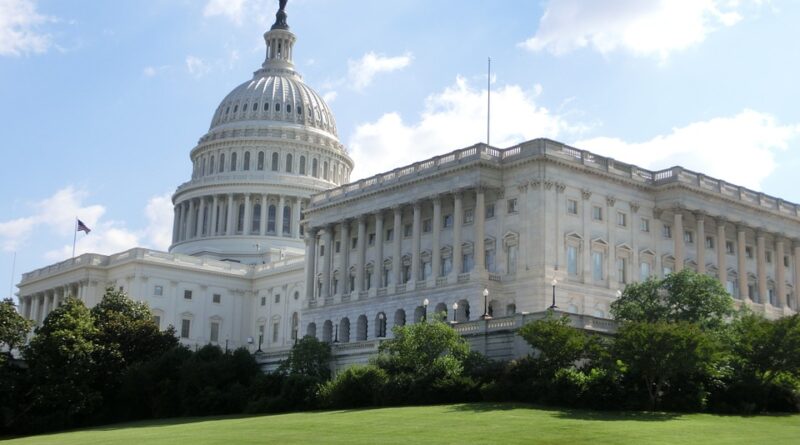 The House narrowly passed President Biden’s $2.2 trillion spending plan in a 220 to 213 vote on Friday.

“Under this dome, for centuries, members of Congress have stood exactly where we stand to pass legislation of extraordinary consequence in our nation’s history and for our nation’s future,” Speaker Nancy Pelosi said, adding that the act “will be the pillar of health and financial security in America.”

According to an article by the New York Times, The bill still has a long and difficult road ahead. Democratic leaders must coax it through the 50-50 Senate and navigate a tortuous budget process that is almost certain to reshape the measure and force it back to the House — if it passes at all.

But even pared back from the $3.5 trillion plan that Mr. Biden originally sought, the legislation could prove as transformative as any since the Great Society and War on Poverty in the 1960s, especially for young families and older Americans. The Congressional Budget Office published an official cost estimate on Thursday afternoon that found the package would increase the federal budget deficit by $160 billion over 10 years. 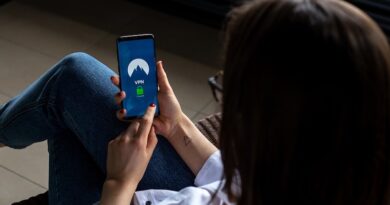