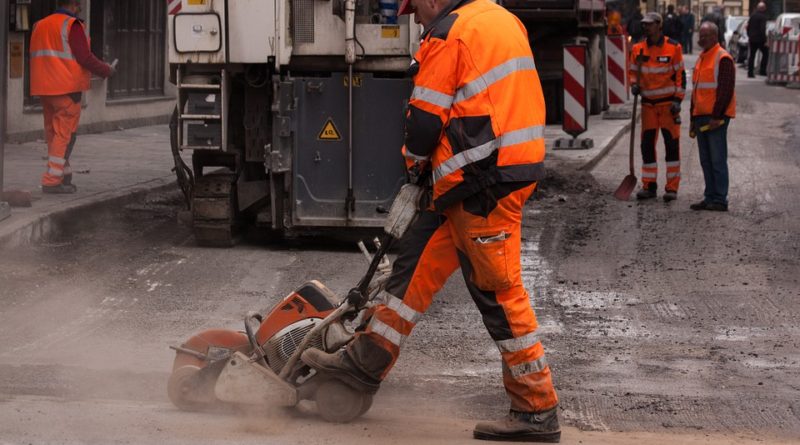 A U.S. House of Representatives panel is debating on Wednesday a Democratic plan to boost infrastructure spending that aims to fix crumbling roads and highways and reduce carbon pollution.

“Our system of roads, bridges, public transit and rail systems are badly outdated,” said Representative Peter DeFazio, a Democrat who chairs the Transportation and Infrastructure Committee. “For years, Congress has bypassed solving the toughest problems plaguing our surface transportation system, allowing the system to limp along and fall farther and farther into disrepair and disservice.” 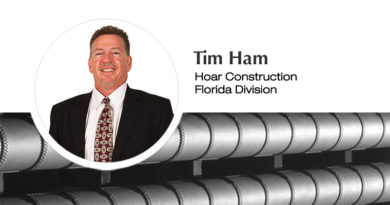 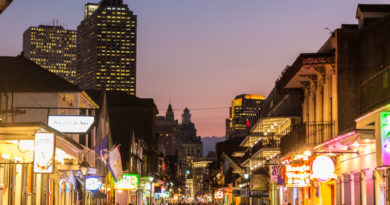