As much as $200 million is being eyes by the house to aid in the Jackson Miss. water crisis.

According to Politico, the details: The draft legislative language would not send the money through the federal government’s primary drinking water funding mechanism, EPA’s state revolving fund, but rather through a separate granting authority. That would allow EPA to work directly with the city, bypassing the state government.

The language also allows the funds to be used for more than just for capital projects, where federal water infrastructure dollars are typically directed. It could also be used to relieve the city of prior water debt and to pay for operations and maintenance — line items that federal funding is not otherwise allowed to cover. 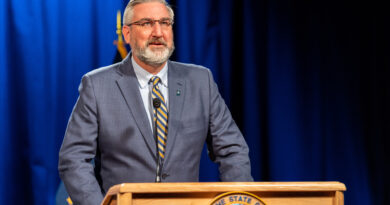 Paving the Way and Winning the Race to the Future 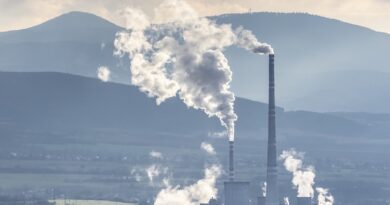 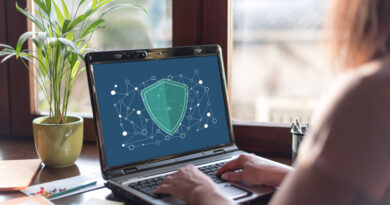