A spate of unexpected disasters is plaguing Texas cities nearly a week after Hurricane Harvey slammed into the coast. The entire city of Beaumont has no running water after both its water pumps failed, forcing a hospital to shut down. In Crosby, two blasts rocked a flooded chemical plant, and more blasts could come. And in Houston, authorities are searching door-to-door for victims, hoping to find survivors but realizing that the death toll could rise. A pair of blasts at the Arkema chemical plant in Crosby sent plumes of smoke into the sky Thursday morning, and the company warned more blasts could follow. “We want local residents to be aware that product is stored in multiple locations on the site, and a threat of additional explosion remains,” Arkema said in a statement. “Please do not return to the area within the evacuation zone until local emergency response authorities announce it is safe to do so.” 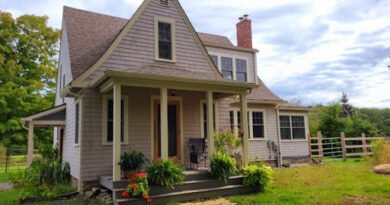 The Future of Warmth