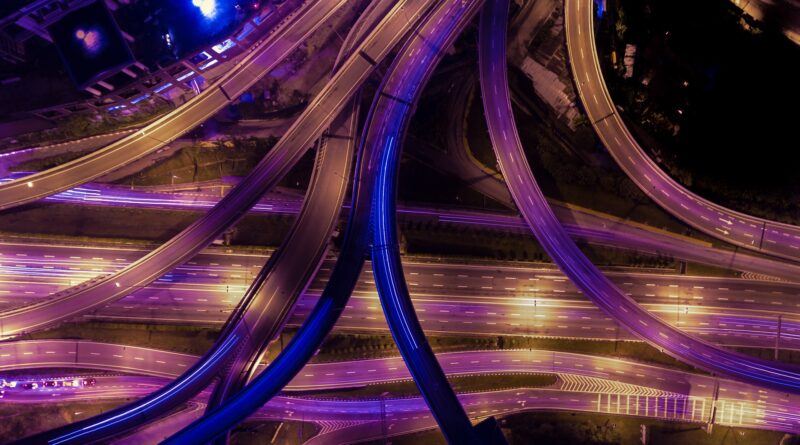 GOP members of the Senate have outlined a counterproposal to the $2 trillion infrastructure proposal, called the American Jobs Plan, recently announced by the White House.

Since the American Jobs Plan was announced, Republicans and some Democrats in Congress have argued against the terms and figures of the plan. Many have argued that President Biden has been too ambitious with his definition of infrastructure, as his plan seeks to redefine and expand what infrastructure is.

Currently, the American Jobs Plan goes beyond merely asking for funding for “traditional” infrastructure such as roads, bridges and water treatment by including funding for things like childcare and better wages for caregivers.

A major concern for GOP members of Congress is the amount being requested and the way that funding will be gathered. While the Biden administration eyes increasing corporate tax rates, GOP senators are looking at different options.

According to an article by Tony Czuczka and Yueqi Yang for Bloomberg, quoted from an interview on Fox News Sunday, Senator Lindsey Graham suggested “to not pay for some of the infrastructure spending, because I think it over time pays for itself.”

Regardless, both parties seem set on getting their points across on infrastructure.

According to that same article, “Democrats and Republicans are laying down markers while sounding out bipartisan approaches to Biden’s $2.25 trillion plan before it’s taken up by Congress. The administration needs every Democratic vote in a Senate split 50-50.”

One challenge to that plan is Senator Joe Manchin (D-WV), a key moderate who is helping bargaining conversations between the parties and backs the Republican approach regarding focusing on traditional infrastructure.

While the bill makes its way up to discussion in the senate, the White House and Republicans will continue to negotiate to find a middle ground.

USDA to invest in rural water and wastewater infrastructure

$10 Billion Order For Electric Fleets: US Mayors On The Move