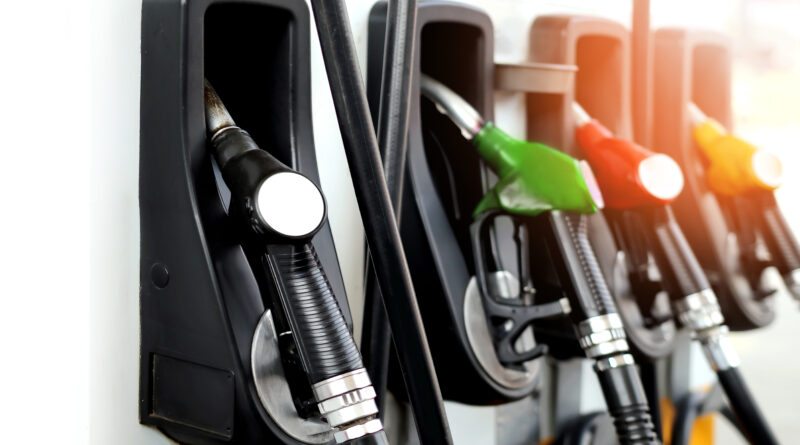 The Organization of the Petroleum Exporting Countries (OPEC) and its oil-producing allies that comprise OPEC+ announced two million barrels a day in oil production cuts. A significant spike in fuel and heating oil prices to come.

According to Yahoo! Finance, curbing production by 2 million b/d — the equivalent of 2% of the global supply and about twice the amount the U.S. has been releasing daily from its strategic petroleum reserve — was justified by OPEC as a precautionary measure to provide stability amid rising Western interest rates and a weakened global economy, Reuters reported.

Oil prices have risen 13% in five days, according to Business Insider — and barring effective mitigation measures by the federal government and its energy advisors, the only sure thing in sight is that higher prices are on the way for crude oil and, thus, heating oil.

Biden Administration and EPA to Review Rules on Soot