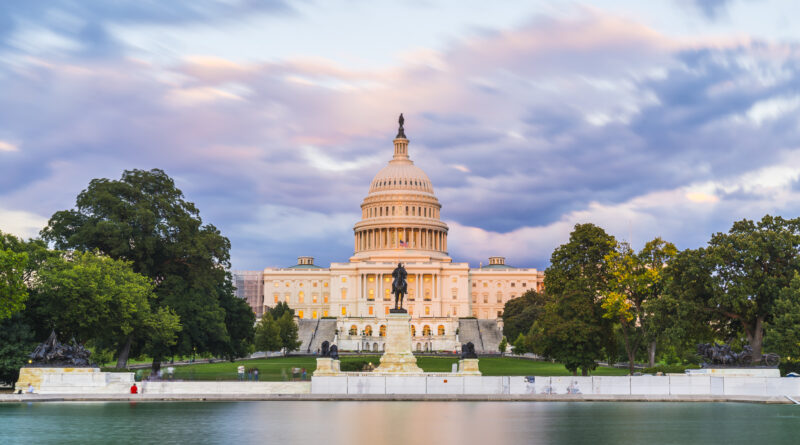 In This Issue Industry Observations New This Week

As spring approaches, infrastructure is about to receive major funding

Since the passage of the Infrastructure Investment and Jobs Act (IIJA) organizations and agencies all around the nation are preparing for their upcoming projects. Agencies like the American Public Works Association (APWA), National Telecommunications and Information Administration (NTIA), American Society of Civil Engineers (ASCE) and Water Environment Federation (WEF) Stormwater Institute (SWI) have all been gearing up for federal funding as they and other organizations like them, should start receiving the resources later this year.

For the first time in decades, these organizations have the funding to combat deteriorating roads, bridges, ports and other infrastructure needs. According to a recent White House statement, nearly $100 billion of dedicated funding has been announced and is headed to states, territories, Tribes and local governments, with another nearly $50 billion of notices of funding opportunity released.

In the same statement, they announced over 4,000 projects in the works: airport improvements, port upgrades and superfund cleanup sites to name a few. Over 90% of the funding will be spent by non-federal partners, where the administration partners with states, territories, Tribes, local governments and others to ensure that these projects receive the proper funding and deliver on their investment.

In addition to funding, job creation is expected to keep rising. According to Bloomberg, Biden is requiring major federal infrastructure projects to use labor agreements. It would essentially be a bargaining measure that the administration feels will create higher-paying jobs for taxpayers and workers in the industry.

One organization that is set to receive major funding is the NTIA. The agency is responsible for advising the president on telecommunications and information policy issues. With their funding, they also will be able to expand broadband Internet access, focus on online privacy, copyright protection, cybersecurity and the global free flow of information.

In this month’s column from Secretary of Commerce Gina M. Raimondo, Raimondo breaks down the NTIA’s funding and how it will be used.

The NTIA’s funding is imperative; in late February, Russia followed through with its threat of attacking Ukraine. The U.S. is no stranger to Russia’s warfare as in 2020, the Russian government was allegedly behind the largest cyberattack in history, the SolarWinds attack. Thousands of agencies, organizations and companies were subject to data breaches where much of their data was stolen and left many out millions of dollars as they tried to recover.

The WEF is another organization receiving much needed funding as they will be getting billions in stormwater infrastructure funding over the next five years. Steve Dye, Director of Legislative Affairs at the Water Environment Federation, explains in his column the importance of these underfunded projects.

“With so much uncertainty in recent months: inflation, the Great Resignation and climate change, we can find security in the IIJA.”

Funding for the IIJA couldn’t have come at a better time. The past two years brought devastation caused by extreme weather due to climate change that many experts believe is here to stay. With so much uncertainty in recent months: inflation, the Great Resignation and  climate change, we can find security in the IIJA.

Aurielle Weiss is the Editor at American Infrastructure Magazine. She may be reached at aurielle@builder.media. 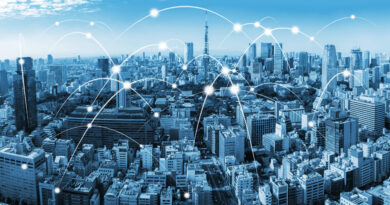 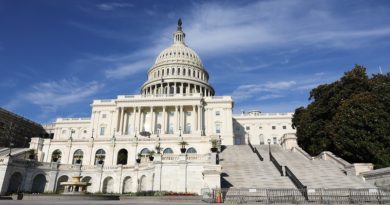 The Push for an Infrastructure Bill Must Happen Now 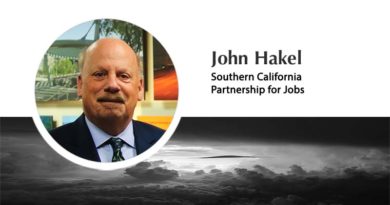