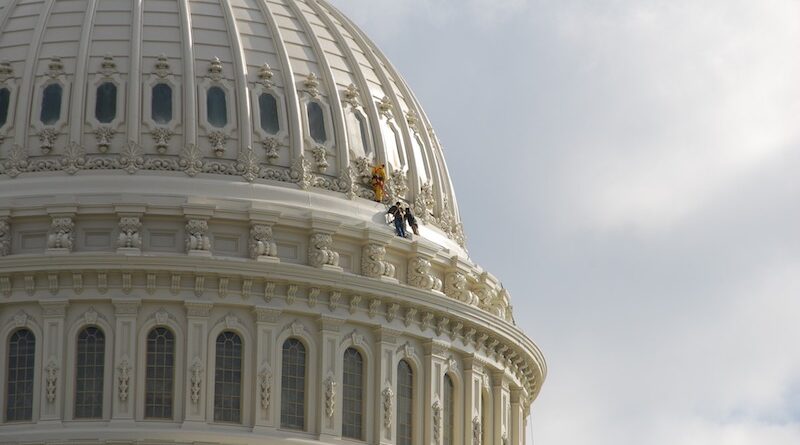 According to an article at Politico, the Senate is inching towards a final vote as soon as Thursday night.

“Completing the $550 billion package of spending on roads, broadband and other physical infrastructure would require a complex agreement between party leaders but would speed up consideration of one of President Joe Biden’s top priorities,” read the article by Burgess Everett.

Several Republican senators have “signed off on the effort” to finish the infrastructure bill and “immediately launch” it into a budget debate this weekend. Another possibility Everett included in the article was Senate Majority Leader Chuck Schumer can move to shut off debate on the bill as early as Thursday afternoon, setting up a vital vote over the weekend.

On the other end of the spectrum, Democratic leaders plan to push the legislation toward a final vote once Republican supporters are “satisfied with the opportunity to offer amendments.”

As of press time, 18 GOP senators have backed the bill on key procedural votes. 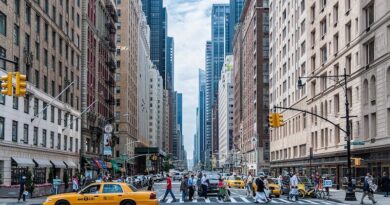 The US is Integrating New Technologies into Infrastructure 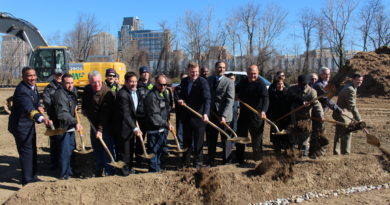 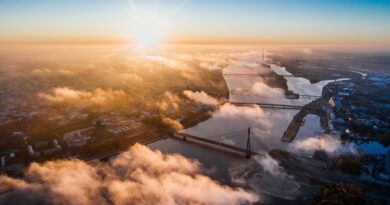