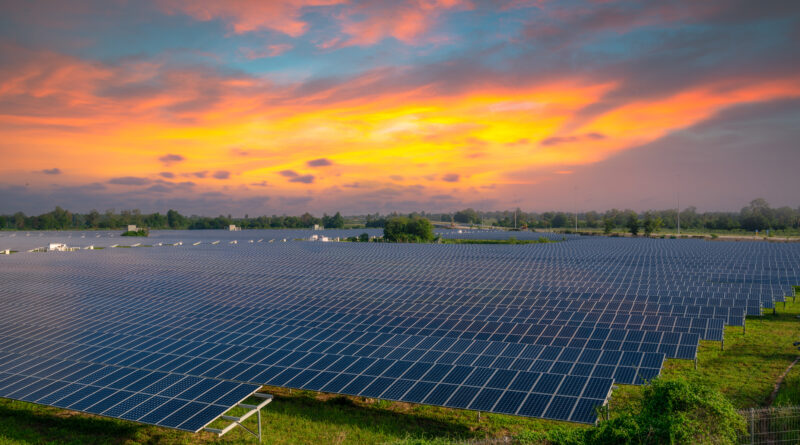 Farmers in Northwest Indiana are harvesting solar energy, turning it into immediate use power year round.

According to Newsy, known as the Mammoth Solar Project, the $1.5 billion effort is broken into three sections spanning 13,000 acres – with the actual solar panels being placed on roughly 20% of that land. Officials with Israeli-based Doral Renewables say when the farm is fully completed it will generate 1.6 gigawatts of energy annually — that’s enough to power more than 275,000 homes.

Meanwhile harvesting the sun, the land will be left untouched, rendering it fertile 40-50 years down the line when the solar panels are removed. 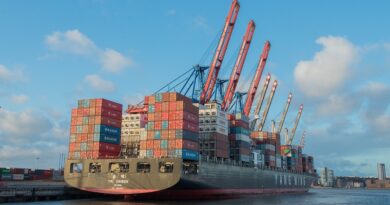 U.S. to Spend More Than $3BN on EV Battery Manufacturing 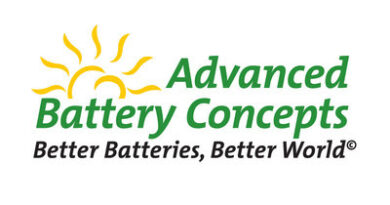