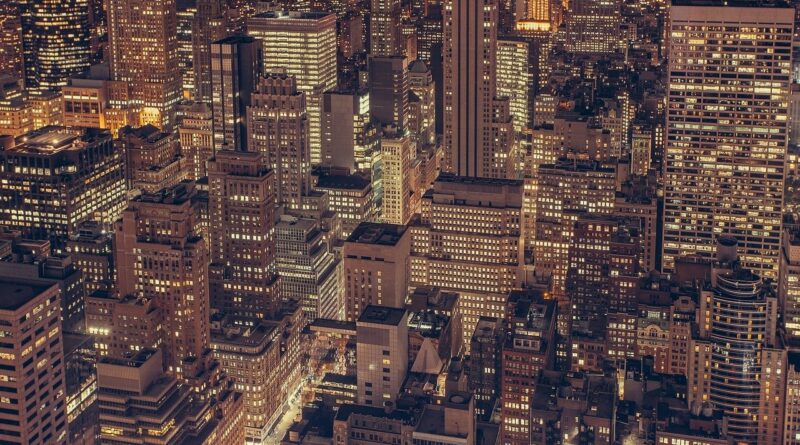 In 2016, DC Water issued the first ever environmental impact bond to pay for green stormwater solutions. It was a $25 million bond financed green infrastructure by spreading out risk between a municipality and private investors, making innovation an easier sell.

According to Quartz, its distinguishing feature was its focus on results. The final payout amount would be directly tied to the success or failure of the project, says Eric Letsinger, founder of Quantified Ventures, the capital firm that structured DC Water’s environmental impact bond.

The variable interest rate amounted to a $3.3 million contingency payout. If the infrastructure performed better than expected, DC Water would pay that money to investors—they would have saved money on the overall project, and therefore be able to pass some of that benefit on. If the infrastructure performed worse than expected, investors would pay the $3.3 million to DC Water as a “risk share” payment that would effectively cancel out any return they make on the investment. (They would get their principal back, but nothing more.) If the project performed somewhere in the middle, no contingency payout was awarded, and investors would receive the normal coupon amount, just like any other bond.