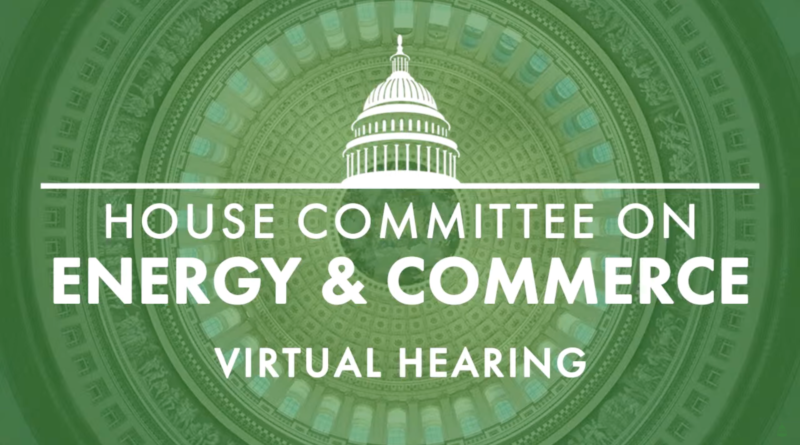 WASHINGTON, D.C. — Today, Elizabeth (NJ) Mayor Christian Bollwage testified on behalf of the U.S. Conference of Mayors and the National League of Cities before the House Energy and Commerce Subcommittee on Environment and Climate Change in a hearing on restoring brownfield sites. To watch a recording of Mayor Bollwage’s testimony, click here.

Below is an excerpt from Mayor Bollwage’s remarks as delivered:

“I also want to thank Congress for the additional $1.5 billion of brownfields money that was included in the Infrastructure Law and for allowing higher grant amounts in the areas of cleanup grants, multi-purpose grants and job training.

We are hopeful that EPA will take advantage of this increased funding and flexibility to provide larger grant amounts to communities with brownfields that need extra assistance.

The Brownfields Program has had a very positive impact on many communities throughout the nation, including mine. Elizabeth is a port city with the majority of industrial companies and businesses along or near the waterfront involved with the shipping industry. Now, Elizabeth’s Waterfront also includes both luxury townhouses as well as homes for people who formerly lived in public housing, as well as mixed-use housing and commercial space.

In addition, our Neighborhood Revitalization Program provides transitional services for residents, serving as a catalyst for the construction of five other developments within Elizabethport.

As you can see, brownfields redevelopment is a powerful economic tool. For cities, brownfields properties represent unrealized potential and lost opportunities. Turning polluted properties back into productive real estate helps us create jobs in distressed communities. Revitalizing neighborhoods not only improves public health and safety, but also increases the tax base. This allows communities to reuse and enhance already existing infrastructure in a more sustainable way.”

The original Brownfields law signed by President George W. Bush in 2002 provided some liability relief for innocent purchasers of Brownfield properties and provided resources to conduct environmental assessments and cleanups.

When the Brownfields Program came up for reauthorization, the U.S. Conference of Mayors, National League of Cities, National Association of Counties and other stakeholders worked together to advocate for changes to improve the program that would spur additional redevelopment projects and cleanup for the more complex and challenging Brownfields sites.

The U.S. Conference of Mayors is the official nonpartisan organization of cities with populations of 30,000 or more. There are more than 1,400 such cities in the country today, and each city is represented in the Conference by its chief elected official, the mayor. Like us on Facebook or follow us on Twitter. 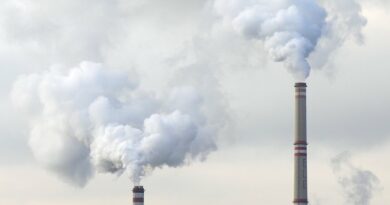