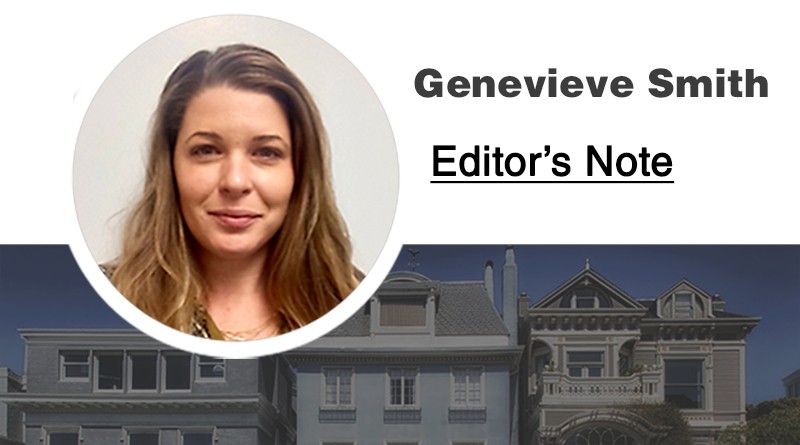 Welcome to American Infrastructure’s first issue of 2017! The Dow pushing over 20,000 tells me we’re all well back into the swing of things post-holidays, and, as our brand new President has made clear, there’s to be plenty of action for those in the world of infrastructure. If you’re a returning reader, you may have noticed we look a little different – a little grittier, if you will. This is definitely intentional.

We’re gearing up along with the rest of you to get into the trenches of the myriad public works projects coming our way, like some of the men from the construction of the 2nd Avenue Subway in New York, pictured on our front cover and featured on page 30. Long in the making, the completion of the project is certainly something to celebrate, but it should also be a clarion call to the country, signaling that the work we’re about to churn out (once we’ve found our $1 trillion) has only just begun.

Walls aside, there are more than 70,000 bridges in this country that need immediate attention. If a project like that might fall to you in the near future, you should read the SR 520 Evergreen Point Floating Bridge feature on page 66. Record-breaking and forward-thinking, the world’s longest floating bridge should get the creative juices going for any engineer, and the funding solutions used for the project (as well as he comprehensive contingency plans put in place in the event of disaster), should do the same for any municipal official – no facet was left unexamined and can serve as a great starting point for other teams.

Speaking of inspirational, our featured interview with former Governor Ed Rendell should motivate anyone, infrastructure-based industry employees, municipal staff, and responsible citizens alike, to pay attention to the systems in place to enable our daily lives and how we can, and should, be tending to them. Should you care to be similarly inspired (and yes, you should), don’t forget to check the inside back cover of the issue once you’ve made you’re way through – or you can start there like I know many of us do (I can’t be the only one?).

The national spotlight on infrastructure should be pushed to its full potential and we intend to do our utmost to keep the momentum going. Despite pugnacious pundits pontificating the over-abundance of words and lack of action in the industry, infrastructure discussion proliferates and it’s a good thing; its fodder for innovation. Engineer Nathan Johnson of Kleinfelder contributed a piece this issue with some considerations for his peers in regards to designing and building the upcoming influx of infrastructure for tomorrow.

In another feature, Spokane’s new Central Service Center is setting the bar for fleet management teams across the nation, garnering a Design-Build Award in 2016 for Excellence in Process. With a preset budget, answering the question of what to build and how to build it simultaneously led to a prioritized set of goals. The resulting center now ticks so many boxes on a fleet managers wish list, they’re too numerous to summarize here, check out page 50.

Smart cities and gritty cities alike, we’ve got messages from the Vice Mayor of Phoenix, the Mayor of Columbus, and from the Governor of Rhode Island, too. There are columns on making smart cities smarter, designing better, and smoothing processes of all kinds. Don’t miss any of the great commentary and, should you like to join the conversation, please do reach out! My email’s right here.

Genevieve Smith is Editor for American Infrastructure magazine.
She may be reached at gen@penpubinc.com 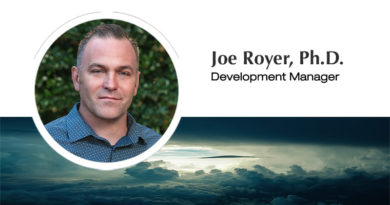 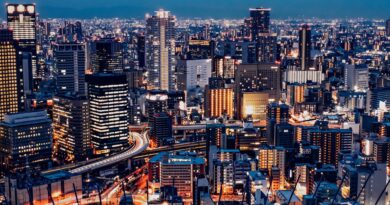 Adapting Infrastructure for the Modern World