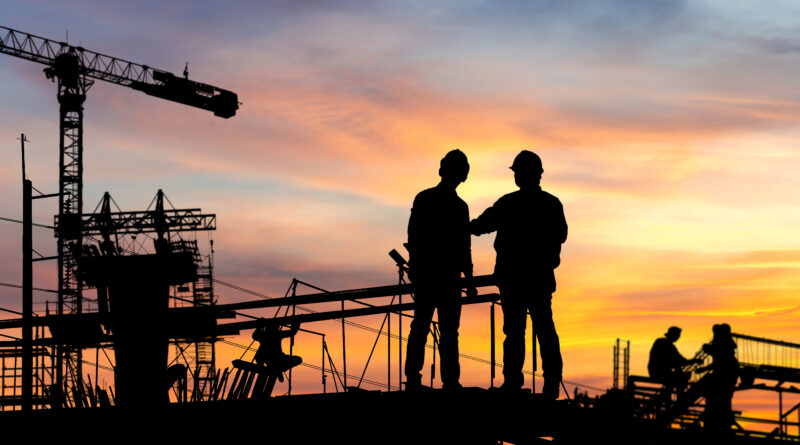 According to The Wenatchee World, Council members voted unanimously on the contract Tuesday. The city opened bids for the project on March 19 and received five bids. Halme Builders was the lowest bidder. The highest bid was $5.97 million.

Though having completed the Douglas County Law Justice Facility, this is the first time the city has worked with Halme Builders.