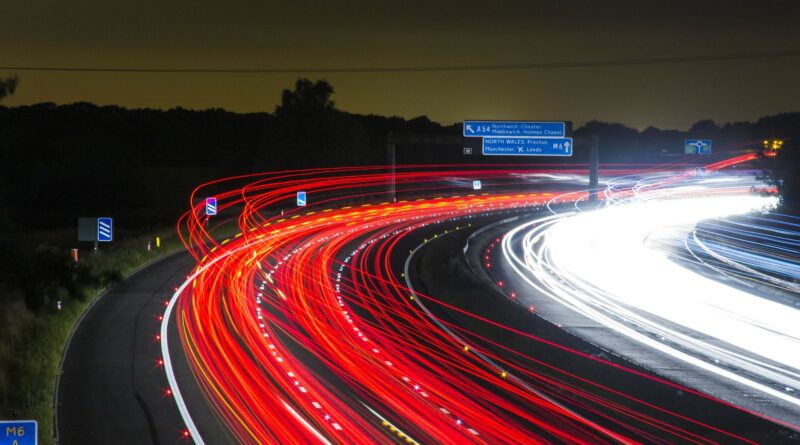 According to CNBC, Department of Transportation Secretary Pete Buttigieg said that the administration was, “ready to dole out $2.9 billion in grants for state and local bridge, road and other infrastructure projects.”

As part of the bipartisan infrastructure bill the president signed four months ago, the sum will go toward public works projects such as highway, bridge, freight, port and public transit expansions.

“Across the last year, I have traveled and seen some of the most glaring and serious infrastructure needs around this country,” the Transportation secretary told reporters Wednesday. “Often we’re seeing infrastructure that is generations old, very much in need of repair or replacement.”

As a result, regional, state, and local governments will be able to contend for funding via three programs with a single application. 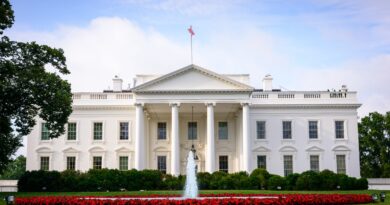