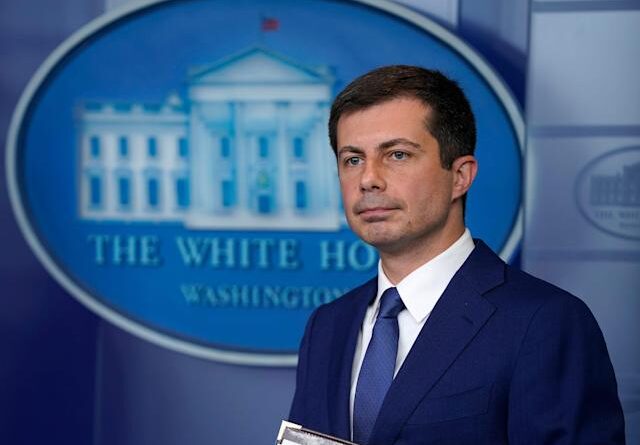 The bipartisan infrastructure bill will allocate $108 billion in federal money for transit.

The Department of Justice will provide $108 billion, the largest amount in generations, for transit projects. According to Transportation Today, the Bipartisan Infrastructure Law will boost transit funding for communities all over the country by an average of 30 percent to help address maintenance backlogs, modernization, and expansion.

“As the transit industry renews ridership, this historic support will help us transform the way we plan and use public transportation in the United States,” said Federal Transit Administration (FTA) Administrator Nuria Fernandez. “Long-overdue investments in transit infrastructure will deliver new and expanded public transit services, especially in communities that have suffered from historical funding inequities.”

Key funding levels for public transportation in the law over the next five years include increased funding for FTA formula and competitive grant programs; up to $23 billion for the Capital Investment Grants (CIG) Program, with $8 billion guaranteed to invest in new high-capacity transit projects. 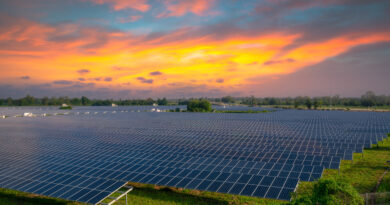 Renewable Energy is Even Cheaper than Previously Thought

Biden’s infrastructure plan must look to the future