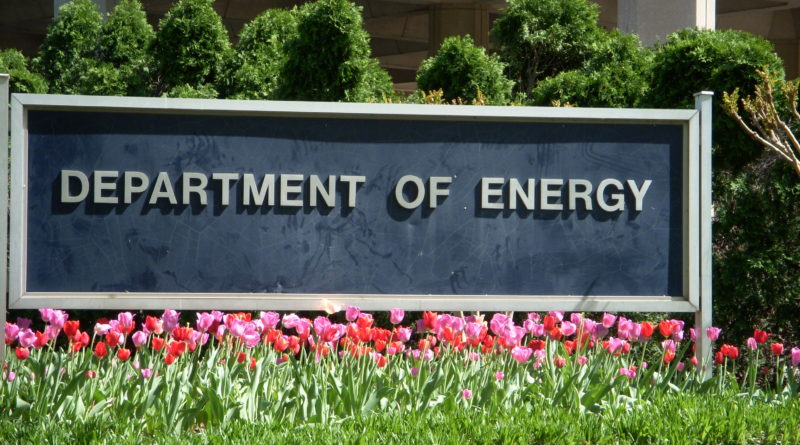 “The EFRC program has been one of our most innovative and successful basic science research efforts, driving progress in a wide range of important scientific fields,” said Secretary Brouillette.  “Through these research centers, the Department is mobilizing America’s scientific workforce to lay the foundation for the nation’s future energy innovation, security, and prosperity.”

In recognition of the importance of teams in energy research, the EFRC program brings together researchers from multiple disciplines and institutions—including universities, national laboratories, industry, and nonprofit organizations—and combines them into synergistic, highly productive teams.

The current cohort of EFRCs, selected by competitive peer review, include six new centers and renewals of two existing ones, all to be funded for up to four years. Based on favorable peer review evaluations, an additional two existing centers were awarded two-year extensions to support the completion of valuable research in progress.

These centers will help to accelerate scientific discovery and understanding in energy-relevant fields: materials and chemistry for microelectronics and quantum information science; chemical upcycling of polymers; and environmental management.

The knowledge generated by these EFRCs will lay the scientific groundwork for future advances in electronics, computing, and communication; innovations for quantum information sciences; production of chemicals, fuels and materials from discarded plastics; and nuclear waste remediation. More broadly, the EFRC program is generating foundational scientific knowledge in diverse fields, including advanced solar energy, energy generation and storage, and nuclear energy.

Since 2009, the EFRCs have produced more than 12,600 peer-reviewed scientific publications and generated hundreds of inventions at various stages of the patent process, fostering a wide range of new technologies that have benefitted multiple private sector companies, both large and small.

The average annual award for each of the four-year centers is approximately $3 million, with lower levels of funding provided for the two-year extensions. Total planned funding for the 10 centers will be $100 million over four years, with out-year funding contingent on Congressional appropriations.

More information about the EFRC program, including a list of the current EFRC awards and descriptions of ongoing centers, can be found HERE. 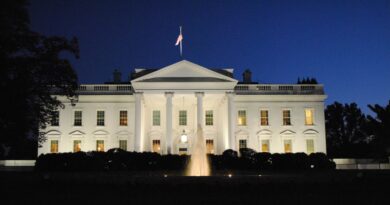 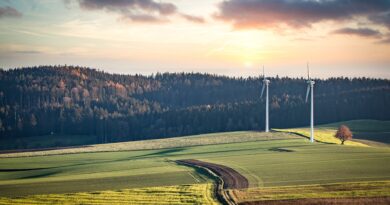 David M. Turk Sworn In as Deputy Secretary of Energy