On the heels of two years of significant increases to service and reliability, the Detroit Department of Transportation (DDOT) is poised to implement its largest bus service expansion in more than two decades. “One of the worst things the city ever did cut its bus service because it cut people off from their ability to get to a job,” Michigan Mayor Mike Duggan said. “By January, we will have nine 24-hour routes and five express routes that can get our residents to the city’s major job providers.” With 80 new buses recently added to the active fleet, and more bus drivers recently hired, DDOT’s next round of improvements, scheduled to take effect in January, will see space created for approximately 1,500 more customers to travel by bus. “Having nine key routes running 24 hours, seven days a week will allow riders to travel both day and night, whenever they need it,” DDOT Director Dan Dirks said. “Residents will not have to worry about service ending at midnight and will be able to use one of these bus lines any time day or night, whether they’re heading to work, home or the store.” 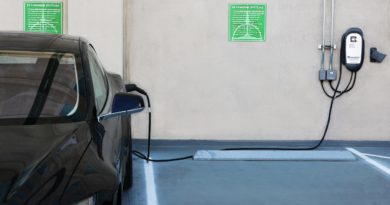