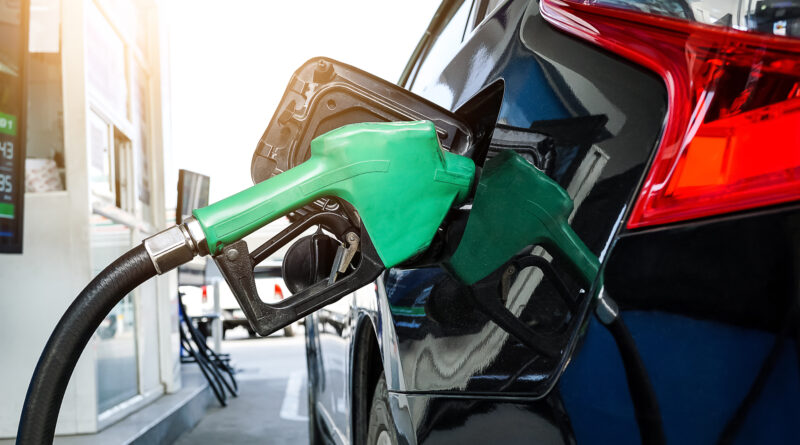 Strategic petroleum reserve releases by President Biden reduced the price of gasoline by up to 40 cents per gallon.

According to the White House, the Department of the Treasury estimates that as a result of these drawdowns both domestically and internationally, the price at the pump for Americans is up to about 40 cents per gallon lower than it otherwise would have been.

As part of the President’s historic release, the Department of Energy is issuing a notice to sell 20 million barrels from the Reserve. This is the fifth sale that the President has authorized to shore up crude oil supplies in response to Putin’s war in Ukraine by releasing one million barrels per day into the market. The Administration expects to continue to deliver barrels for several more months.

Everything Holding Up Biden’s Infrastructure Bill 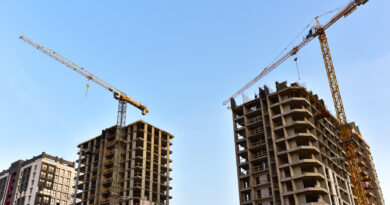 Changing Times for the Construction Industry