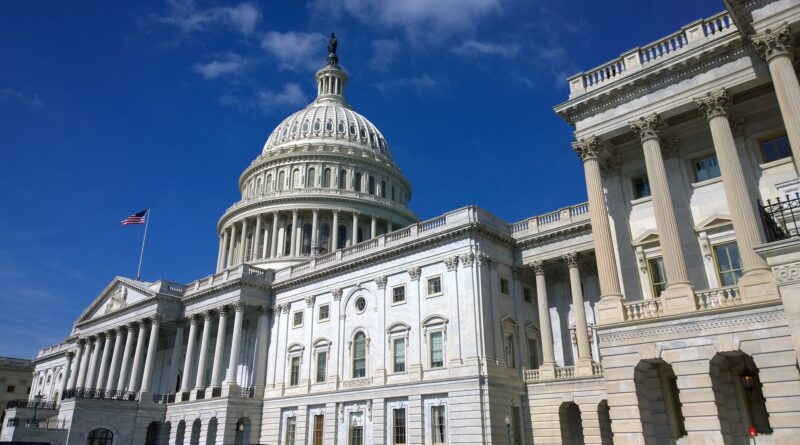 After weeks of attempting to find compromise, Democrats say that they will go forward with reconciliation to pass an infrastructure bill if Republicans do not agree to certain terms and figures.

According to Emily Cochrane and Jonathan Weisman from The New York Times, Senate Majority Leader Chuck Schumer is set to meet with a group of 11 Democrats on the Budget Committee to discuss the starting of the reconciliation process this Wednesday.

The move comes after President Biden failed to find compromise on an infrastructure deal after multiple meetings with GOP leaders. While the talks produced three proposals (two GOP proposals and a reduced American Jobs Plan proposal by President Biden), neither garnered enough support from the opposite side.

This would not be the first time that the Senate has utilized this fast-track budget process to pass a massive spending bill by the Biden administration. The last major legislation passed by reconciliation was the American Rescue Plan, which passed with no Republican support.

According to the article by Cochrane and Weisman, “using reconciliation would require nearly every House Democrat and all 50 senators who caucus with Democrats to remain united, and some liberal lawmakers worry that any bipartisan deal could sap away necessary votes.”

With the White House and some Republicans and Democrats still attempting to negotiate a deal, the ball will be in the Democrats’ court as to how they will proceed. 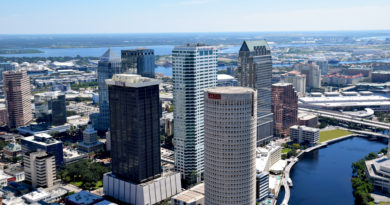 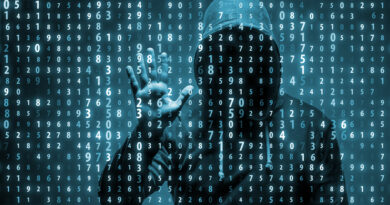 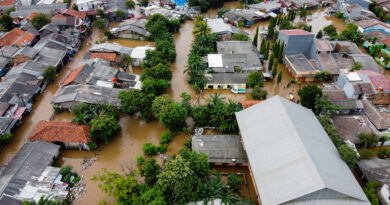