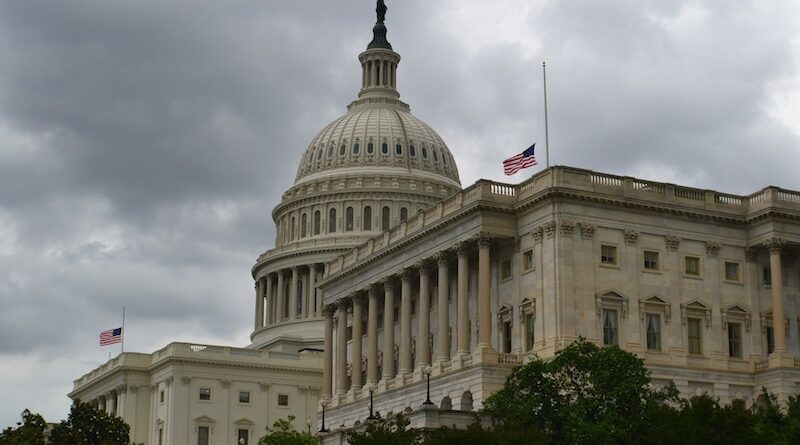 On Tuesday, the House of Representatives voted to increase the debt limit by $480 billion through December. According to an article from CNBC, the vote was in favor of raising the debt ceiling 219-206. The bill is now on its way to President Biden’s desk to be signed.

Increasing the debt limit will have an impact on two major bills being voted on in the House right now, a $3.5 trillion reconciliation bill and a $1 trillion infrastructure bill, which democrats are currently split on.

What Infrastructure Deal Means For Mobility