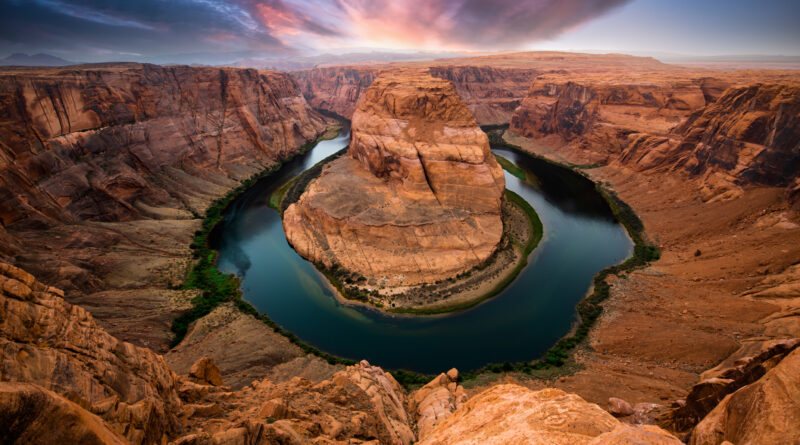 As the banks of the Colorado River become mere rock caked with mud, it is clear that the Western U.S. had become hotter and drier.

According to NBC News 10, the U.S. Bureau of Reclamation in June told the states — Arizona, California, Colorado, Nevada, New Mexico, Utah and Wyoming — to figure out how to use at least 15% less water next year, or have restrictions imposed on them. On top of that, the bureau is expected to publish hydrology projections that will trigger additional cuts already agreed to.