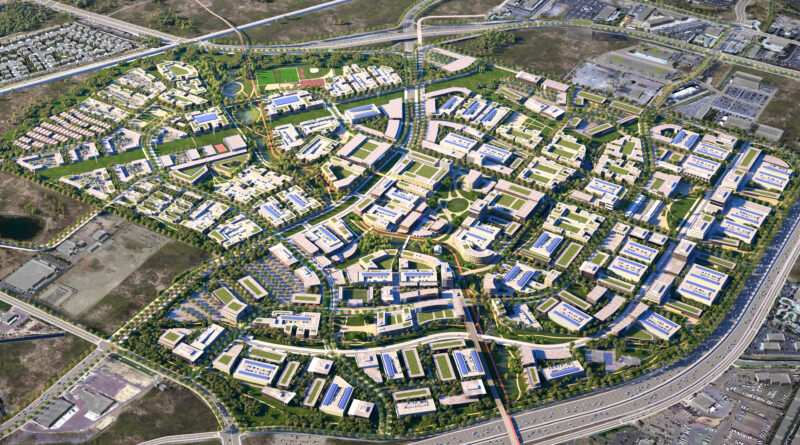 The Point of the Mountain State Land Authority creates 600-acre mixed use development.

Like many places across the U.S., development in Utah continues to expand outward from existing city centers. What’s the result; more people are forced to drive farther between their homes and jobs. This creates more congestion, air pollution and lost productivity for Utah’s workforce. The Point of the Mountain development  (The Point), located just outside Salt Lake City is taking advantage of a rare opportunity to reverse the trend.

By redeveloping a former state prison site into the first ‘15-minute city’ developed in the U.S., The Point will create new jobs, housing, transit and open spaces to improve the health, prosperity and vitality of Utahns. Planned as a 600-acre mixed-use development, The Point will become a key economic catalyst for approximately 14,000 people. The hope is that it sets the tone for similar types of developments across the nation.

To live up to its promise of a ‘15-minute city,’ The Point will feature an open space network with a comprehensive pedestrian and bike system allowing anyone to get to their destination within the property by foot or bike in less than 15-minutes.

Supplementing the pedestrian/bike paths, the project will have an electric circulator vehicle that will frequently loop throughout the development with multiple stops in each sub-district, providing another way for people to move around, especially during times of inclement weather.

“With our outstanding partners, we have a generational opportunity to transform an outdated prison site into a model 21st-century innovation community.”  Alan Matheson, Executive Director of the Point of the Mountain State Land Authority.

One of the primary goals for The Point is to adopt a “one-car approach” so that people don’t have to be burdened by the cost of owning and operating several cars because of the transit options that are available. For those who may not live or work at the Point, the development will have  a bus-rapid transit line that will connect it to the existing commuter rail stations that are within a few miles of the site, providing access to cities along the Wasatch such as Salt Lake City and Provo.

To further encourage residents of The Point to walk or use their bike, the center of the development is a pedestrian-priority zone that will limit vehicular access within it. This 40-acre sub-district will have retail, entertainment, office and hospitality uses, anchored by a large central park.

The Point’s 140-acre open space network will provide a variety of parks, recreational amenities, community gardens, greenways and trails. The system will have a positive impact on the surrounding environment, with 50% of the public areas dedicated to naturalized landscapes, and increasing the biodiversity of the site by 100%.

It will also allow the treatment of 100% of stormwater through landscape features that will help clean water before being discharged back into the Jordan River and the extensive tree planting will increase in carbon sequestration by 25% over conventional means.

One of the signatures of the park system will be River-to-Range Park, a linear open space that connects the Jordan River greenway to the foot of the Wasatch Mountains, creating a significant, mile-long ecological and recreational corridor for the project and surrounding cities.

Planned bridges over the adjacent highways will allow people in surrounding communities to either walk or bike to the Point, as well as to take advantage of numerous recreational opportunities that are along the way.

Lastly, the River-to-Range corridor will create a series of habitat areas called bio-islands that will increase the range of key indicator species such as birds, pollinators, etc., allowing them to thrive and repopulate areas that they used to occupy before development happened in this part of the Salt Lake Valley.

Currently in the planning phase – development is expected to start in 2024 – work on The Point master plan, the public realm framework plan and design guidelines for the streets, parks, open spaces, and trails is underway. These will guide the future development and design to ensure it reflects the vision created by state leaders and citizens for the property.

A collaborative team of developers, urban planners, engineers and landscape architects has been put together to spearhead this groundbreaking project.

“With our outstanding partners, we have a generational opportunity to transform an outdated prison site into a model 21st-century innovation community,” said Alan Matheson, Executive Director of the Point of the Mountain State Land Authority. “The plan builds on extensive public input, rigorous analysis and creative design solutions to create a place that is welcoming, respects Utah’s beautiful natural setting, incorporates leading technology and future-focused transportation, and provides world-class career opportunities.” 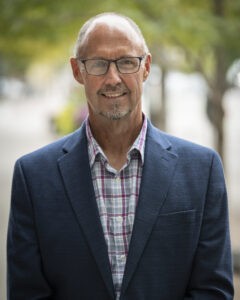 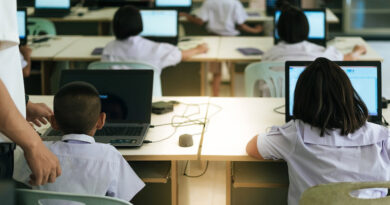 The Future of Broadband 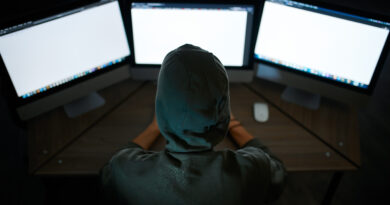