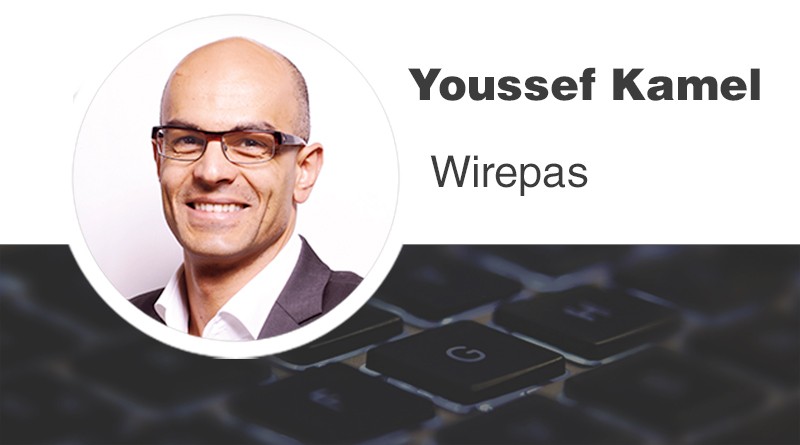 In This Issue Technology

Replacing traditional high pressure sodium street light fixtures with light emitting diodes (LEDs) lamps provides an immediate energy savings, typically in the range of 50 percent to 60 percent, while also providing brighter, whiter light. Adding intelligent controls and connectivity can provide further energy savings by enabling the lights to be brightened or dimmed based on the amount of natural lighting or even turned off entirely until an approaching car or pedestrian requires them to be lit. Smart, connected lighting provides additional energy savings of up to 35 percent, bringing total energy savings up to 80 percent. Connected outdoor lighting also provides a platform to mount sensors and actuators that can provide additional value by monitoring traffic to optimize traffic light timing, tracking utilization of parking spaces, monitoring the street with security cameras, and over-lighting the scene of a public safety incident.

Connectivity challenges: Achieving these benefits requires that millions of lighting devices be connected to the IoT, which in turn presents some major challenges. The huge number of lights that needs to be connected demands a cost-effective solution. The costs that must be considered include not just the cost of the modules connecting each light, but also the complete networking infrastructure required to connect each endpoint to the Internet, including network design hardware and installation costs. It’s also important to consider recurring costs such as software licensing fees. Lighting must often change to adapt to evolving requirements, so the cost of adding new nodes plays an important role in the total cost of ownership.

The most common approach in mainstream applications is to use available spectrum such as the industrial, scientific and medical (ISM) radio bands to upload data to gateways. The gateways in turn are typically connected through repeaters or routers to the core network. This approach requires a relatively large number of gateways – typically one for every ten nodes – which, along with the repeaters and routers, adds considerable cost beyond the modules. Designing, configuring and installing the network is another major expense. Each node is typically designed to communicate only with a single gateway, resulting in a single point of failure that has a negative impact on network reliability.

A new approach to lighting connectivity: A new approach is based on an automated multi-hop mesh network that enables each lighting node to communicate with its neighbor, passing data from device to device until it is finally delivered to a gateway. Each node can send data to multiple devices and to multiple gateways, and is itself a possible routing point for any other node. The network automatically balances loads among the gateways and if radio transmissions conditions deteriorate, the network automatically reconfigures itself so that data is sent via routes that bypass the troublesome area.

The ability to pass data from one lighting node to the next greatly reduces the number of gateways required.

The individual nodes interact with each other to determine the optimal transmission pathway for each node, eliminating the need for a central network control system. The network nodes cooperatively select the times and channels used for communications, while using all the available channels in each band. The devices determine the channels and exact time to communicate with each other in advance, eliminating overhead such as overhearing, idle listening and intra-network collisions. The connectivity protocol can be configured to optimize the tradeoffs between bandwidth, latency, range and power consumption based on operating parameters that can be changed by network administrators.

Reduction in total cost of ownership: This approach provides a major reduction in networking infrastructure, design and installation costs compared to conventional networking designs. The ability to pass data from one lighting node to the next greatly reduces the number of gateways required. The number of nodes per gateway can be increased to between 100 and 1000, depending on the application. The gateways are in most cases located at connection points to the core network, such as cellular base stations, which eliminates the need for routers and repeaters. Installation of and changes to the lighting network are also considerably less expensive using this approach because new lighting nodes are automatically recognized by other nodes and configured into the network. The connectivity solution itself is offered for a one-time royalty payment that does not require any subscription fee.

If a radio transmission problem is experienced, the Wirepas Connectivity for Lighting network will simply reconfigure itself to solve the problem so it delivers 4 nines reliability, a considerable improvement over conventional wireless networks. The new communications platform can be tuned for low energy and this case will provide more than 10 years of battery autonomy for connected sensors and beacons. Or, it can be tuned for latency and in this case it offers sub-5 milliseconds latency per node at 2.4 GHz.

Youssef Kamel is VP of Business Development for Wirepas in Palo Alto, Calif. He may be reached at youssef.kamel@wirepas.com or visit
www.wirepas.com. 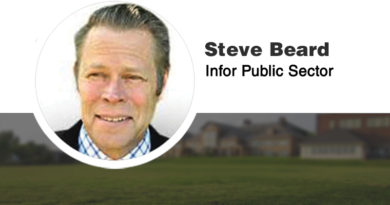 The Best Route To A State Of Good Repair 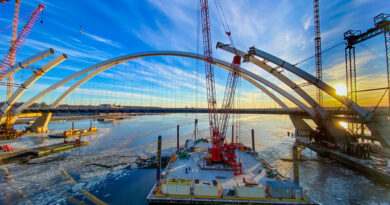