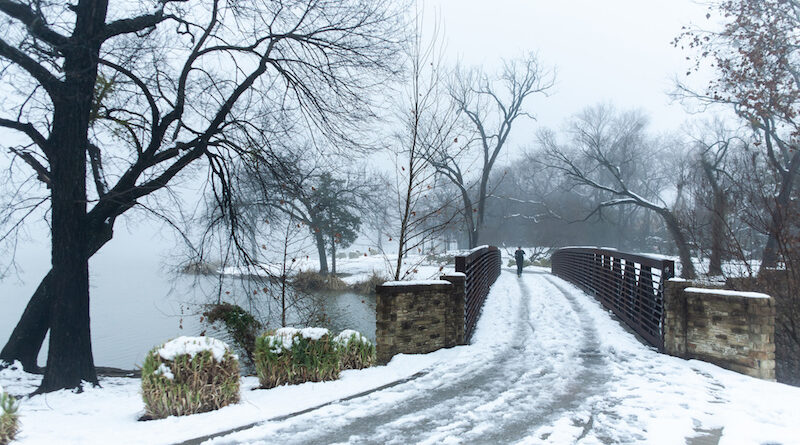 According to the San Antonio report, a majority of Texans reported a high degree of concern over extreme weather, the state’s energy future and related infrastructure challenges, a new poll has found.

The fourth Texas Voter Poll, conducted shortly before the most recent winter storm by Texas 2036, a nonpartisan nonprofit devoted to “building long-term, data-driven strategies to secure Texas’ continued prosperity,” reflected “significant concerns ” about the state’s ability to adapt to changing future conditions, according to a Wednesday release accompanying the poll.

The poll of registered voters included a wide range of questions, on everything from Texas students’ low reading scores, the historic backlog of criminal cases in state courts and the state’s ability to meet its future water needs.

But it broke out for special focus answers to questions about weather, electric grid reliability, infrastructure investment and the state’s ability to adapt to changing future conditions.

It’s Time to Build A National Infrastructure for Economic Resilience