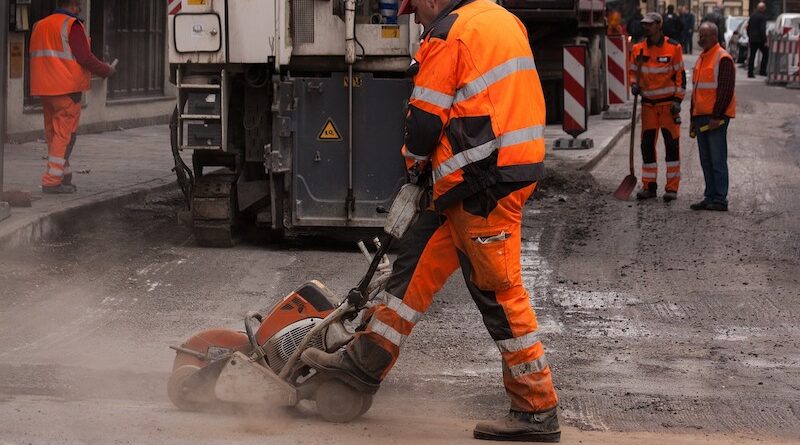 The Annual Highway Report is a ranking of each state’s highway conditions and cost-effectiveness.

On spending, California spends $206,924 per state-controlled mile of highway. It ranks 44th in total spending per mile and 41st in capital and bridge costs per mile. California’s best rankings are in structurally deficient bridges (25th) and overall fatality rate (25th).

Here’s why experts believe the U.S. is in a housing boom and not a bubble