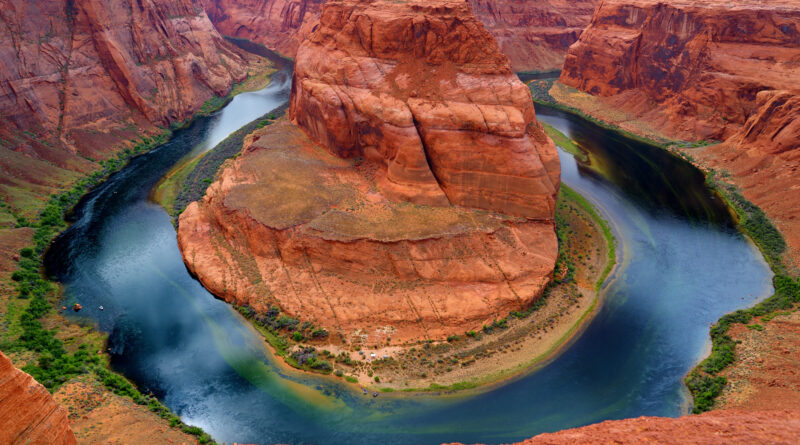 Water agencies have offered to reduce California’s water use by 400,000 acre-feet every year through 2026, amounting to 9% of the river’s water that California is entitled to under its senior rights.

According to Capradio, today’s offer doesn’t constitute a deal with the other basin states. But it’s the first offer the California water agencies have publicly announced since U.S. Bureau of Reclamation Commissioner Camille Calimlim Touton issued a warning to the states: Come up with a plan to conserve between 2 and 4 million acre-feet in 2023 within 60 days or face federally mandated cuts.

Touton’s 60-day deadline passed without a deal or federally mandated cuts. At the end of September, the U.S. Department of the Interior said it would work to ensure that lower basin states — California, Arizona and Nevada — continued working towards an agreement. 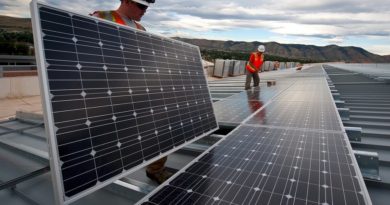 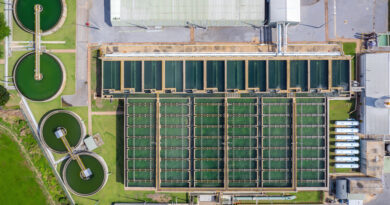