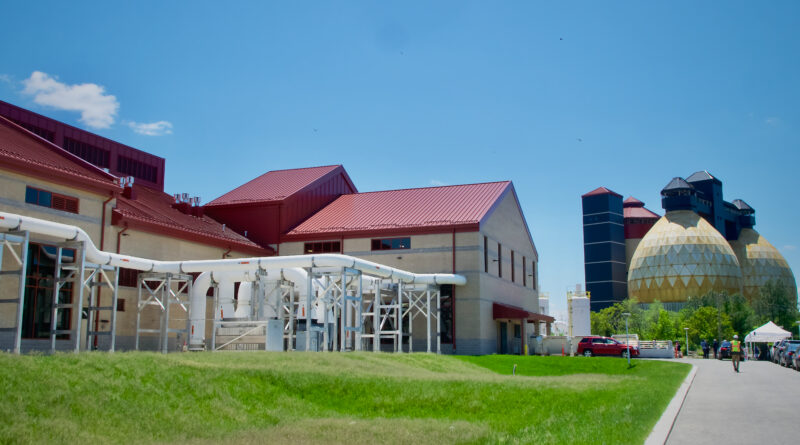 City Official's Message In This Issue New This Week

How Baltimore’s infrastructure projects are putting the charm back in charm city.

The Back River Wastewater Treatment Plant, originally constructed in 1907, is owned and operated by the City of Baltimore. The plant occupies a 466-acre site, operates 24-hours a day, year-round, and treats 180 million gallons per day (MGD) of wastewater from Baltimore City and Baltimore County. This plant serves an estimated 1.3 million residents in a 140 square mile area.

The Headworks project, designed by JMT and constructed by joint venture Clark/Ulliman Schutte, replaced the plant’s existing headworks to eliminate the hydraulic restrictions and increase the plant influent capacity from the historical 425 MGD to more than 650 MGD. To eliminate the hydraulic restrictions, the design incorporated a new influent pumping station to create a free discharge hydraulic condition at the Back River Wastewater Treatment Plant. Additionally, the project included several new treatment facilities, including a Coarse Screen Facility, Fine Screen Facility, Grit Removal Facility, and two sizable wet weather equalization (EQ) storage tanks with a total storage capacity of 36 million gallons. These tanks will safely handle excess flows into the plant until flows reduce and can be routed through the normal treatment process.

The residents will directly benefit from the Headworks project, which is designed to reduce sanitary sewer overflows and improve water quality in local waterways. This long-awaited project aims to eliminate sewage overflowing the City’s old sanitary sewer system to enhance the quality of water in streams, the Baltimore Harbor, and the Chesapeake Bay. Elimination of the sewage backup, which can sometimes stretch from the Back River plant to Charles Village, is key in meeting water quality advocates’ goal of making the Inner Harbor swimmable and fishable.

Along with the massive Headworks project, Baltimore City is currently in the process of covering our three open water reservoirs as part of an unfunded EPA mandate. Covering the City’s finished water reservoirs will enable the Department of Public Works to restrict public access to Baltimore’s drinking water supply to qualified and authorized personnel as a means of protecting public health. Furthermore, it will reduce taxpayer-funded operational costs associated with additional disinfection required for exposed drinking water reservoirs.

These communities will directly benefit from the City’s infrastructure improvements with new resident amenities at each location. Imagine all that Baltimore City can do to improve the physical infrastructure and the resident experience with this new infrastructure funding. 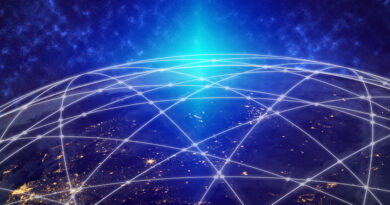 Officials are not Waiting on Congress 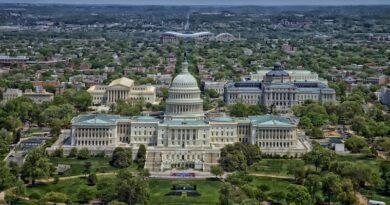