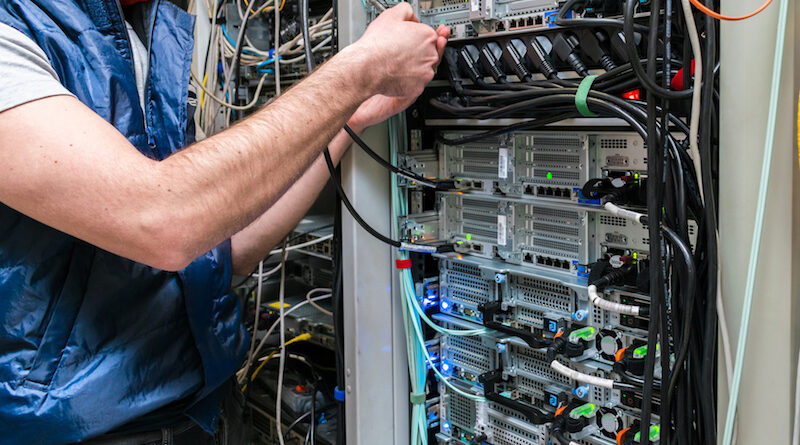 According to Route Fifty, upcoming infrastructure investments into broadband hold the potential to make meaningful progress in closing the digital divide. The Infrastructure Investment and Jobs Act includes $65 billion in broadband investment, of which $42.45 billion is directed toward physical network infrastructure in unserved and underserved areas of the United States. The bulk of the remaining amount is to fund the Affordable Connectivity Program, which provides a $30 monthly subsidy for qualifying households to obtain broadband connectivity at home.

While the federal government has deep experience managing broadband programs, states have only recently with the American Rescue Plan and the soon-to-be released IIJA funds been faced with the task of overseeing significant telecom infrastructure grant programs on their own.

Although many states are adept at grant administration, IIJA-funded broadband infrastructure program execution requires deep capabilities beyond what most states have in areas such as telecom network architecture, broadband technologies (e.g., fiber to the home, fixed wireless access, satellite), mapping, data analytics and network economics. Traditional state grant management programs will fall well short of meeting the program goals if they’re not appropriately augmented with such capabilities.

Global Biological Wastewater Treatment Market to Boost at a CAGR of 5.3% During the Forecast Period 2020-2027 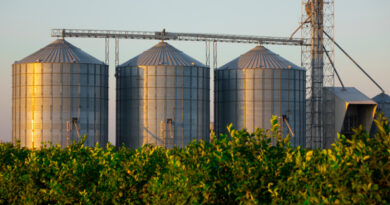