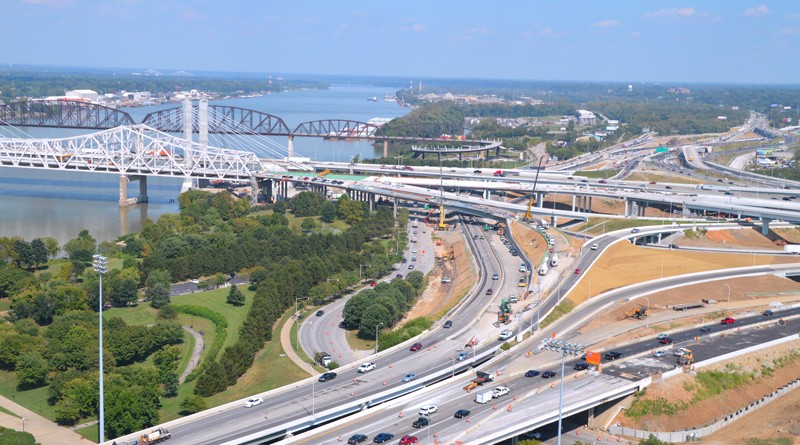 Transportation has been a hot topic in the infrastructure world this year, with many cities needing updated infrastructure in order to support residents and visitors.
In order to meet the growing need for safe, fast, and reliable transportation, Kentucky Transportation Cabinet (KYTC) started the Downtown Crossing project, consisting of the new Abraham Lincoln Bridge, an improved Kennedy Bridge, and multiple interstate highway connections. Walsh Construction Company began construction in July of 2013, and full completion will occur in December of this year.

“The purpose of the Louisville-Southern Indiana Ohio River Bridges Project is to increase cross-river mobility by improving safety, alleviating traffic congestion and connecting highways,” according to the Downtown Crossing website. “The project will stimulate the economy of the entire Louisville-Southern Indiana region. According to the Federal Highway Administration’s Record of Decision, to meet these needs, two crossings are necessary—one in the downtown area and one eight miles upstream in the metro area’s growing East End.” 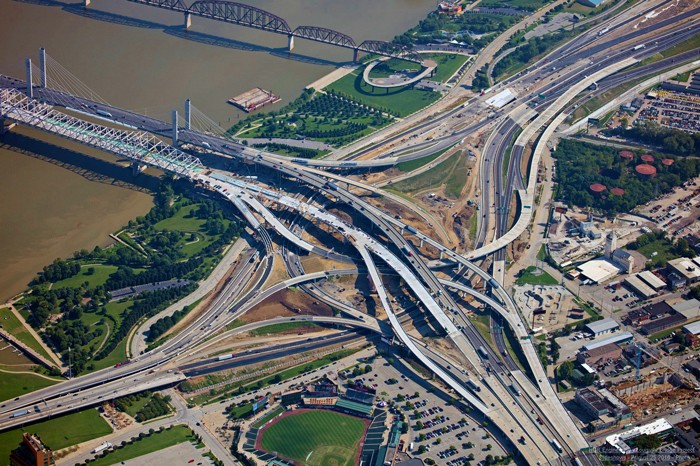 The “Downtown Crossing,” which runs parallel to the existing Kennedy Bridge, connects downtown Louisville with Jeffersonville. The East End Crossing, located eight miles upstream, connects Prospect, Ky. with Utica, Ind. Since these cities, especially the two downtown locations, can become severely congested during rush hour traffic, the goal is that traffic will be much alleviated.
The design chosen for the Downtown Crossing Bridge is a cable-stayed bridge with three sets of twin towers. This design allows for less inhibited views of the Louisville skyline and allows the bridge to blend in to its urban surroundings. This bridge type was selected after a public involvement process, where advisory teams and the general public could provide feedback on the development of concepts, guidelines, and the actual bridge type. As far as construction goes, the bridge properly meets engineering, navigation, and safety criteria for its location.

What makes this project so special is that it’s not only focused on building new transportation routes—lots of work has been put into improving the old. The Kennedy Bridge received several major improvements earlier this year, the largest of which was a new floor system installation that will allow for six southbound lanes on I-65 South. The new floor has been built on top of the existing floor beams, with new stringers, bearings, and diaphragms. By the completion of the improvement on the Kennedy Bridge, more than 3.5 million pounds of steel will have been replaced. Still, the work is necessary, as it will add decades of life to the already 52-year-old bridge.

“We know the many benefits of the Bridges Project,” said Andy Barber, deputy state highway engineer and KYTC project manager. “We’re already seeing new development and new opportunities. This project is a game changer for our region, and every day drivers will be enjoying a faster and safer commute.”

RiverLink, an electronic tolling system, has made the Louisville-Southern Indiana Ohio River Bridges Project possible. In order to avoid extra hassle for drivers and ensure that the roads are kept as open as possible, there are no coin machines or tollbooths to go through—everything is done electronically. The toll rate prices range from $2-$12, and those who set up a prepaid account and receive a transponder receive the lowest toll rates. Drivers without a transponder will have their license plate photographed on each crossing and receive a bill in the mail; due to higher administrative costs of processing the licenses and mailing out envelopes, these drivers without the prepaid accounts will have to pay higher fees.

Although the project has not yet reached full completion, the Kentucky Transportation Cabinet earned a regional award in the 2016 America’s Transportation Awards thanks to the Lincoln Bridge. The bridge won in the Quality of Life and Community Development – Large Category, because it is a “transportation project that has contributed to the general quality of life and economic development of local communities,” according to a press release.

The Lincoln Bridge is the centerpiece of the Downtown Crossing project, and a study completed by the Indiana Finance Authority found that the Bridge Project could have an economic impact of $87 billion and support 15,000 new jobs over the next 30 years. 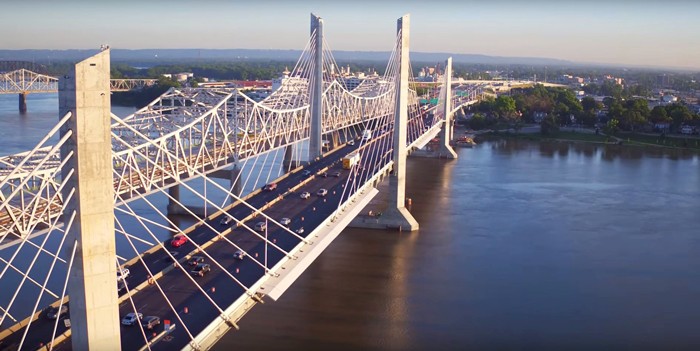 Louisville Mayor Greg Fischer offered a letter of support for the Lincoln Bridge. He wrote, “The Abraham Lincoln Bridge is a valuable investment that will help secure our community’s position as a national leader in logistics…But perhaps even more importantly, it will improve the daily commutes of thousands of Louisville-area families, ensuring workers a convenient path to work every morning and home to their families every evening.” 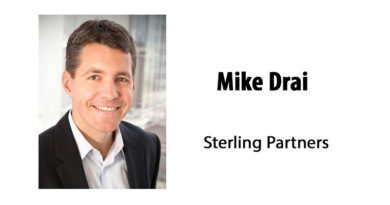 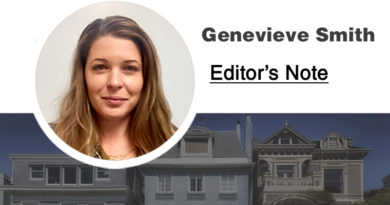 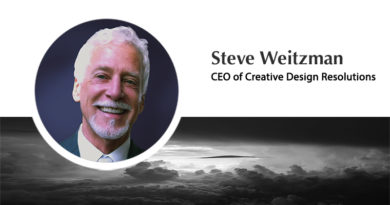