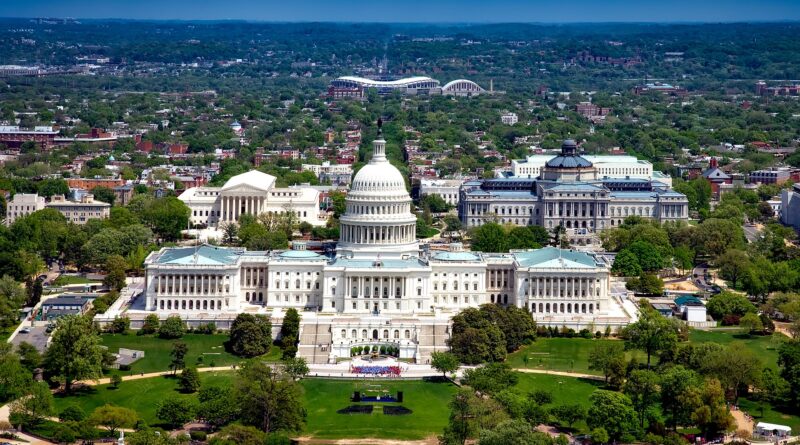 With midterm elections growing closer, President Biden continues to push for bipartisanship in regards to an infrastructure plan, but Democratic allies warn that time may be running out to find compromise.

As midterm elections come closer, the focus will shift from policy discussions to strategies for re-election. According to an article by Sahil Kapur and Shannon Pettypiece for NBC News, Democratic allies are advising President Biden to be “prepared to go it alone if a deal doesn’t materialize quickly.”

Since announcing his over $2 trillion infrastructure plan, called the American Jobs Plan, Republicans in Congress have been opposed to the terms and figures of the plan, with some Republicans even forming a counterproposal to the plan. Yet, despite numerous talks between GOP members and the White House, no compromise has been found.

According to that same article from NBC News, “there is a sense of urgency among Biden and his allies, who feel they have a limited window to pass any legislation before members start focusing on the midterm elections, in which Democrats could lose one or both chambers of Congress.”

While some Democrats get ready to push forward without bipartisanship, key swing votes from Democrats like Senator Joe Manchin of West Virginia could impede those efforts.

Charging forward, on May 12, President Biden is planning to meet with Top Republican and Democratic leaders from both the House of Representatives and the Senate to further attempt to find compromise between the two parties. 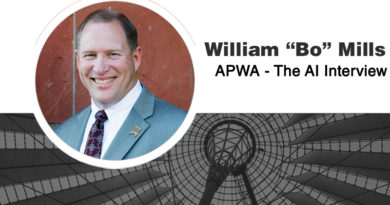