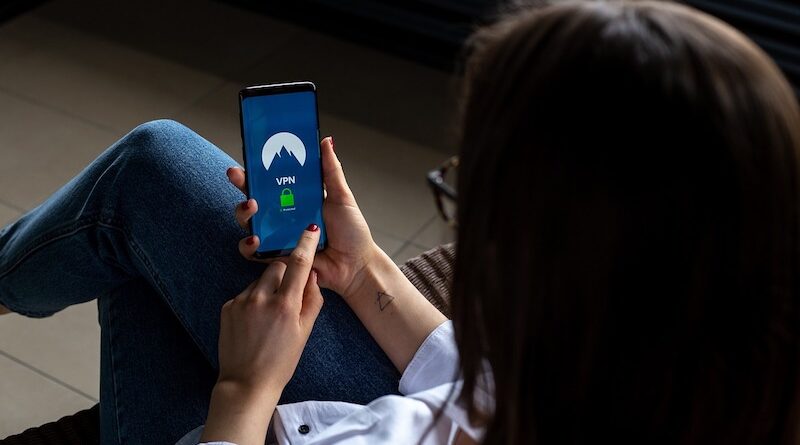 According to E&E News, the administration is running up against a patchwork of state-level regulations that could derail federal efforts to protect fast-growing renewable energy resources from hackers.

But experts warn that as distributed resources like solar and wind are added to the U.S. power grid, the increasing connectivity among electricity systems provides new opportunities for hackers to sow chaos in energy networks that are beyond the reach of the White House but fall under the jurisdiction of state rules.

Get Specific on Infrastructure

The U.S. election could bring about a surge in infrastructure spending. Here’s how to play it